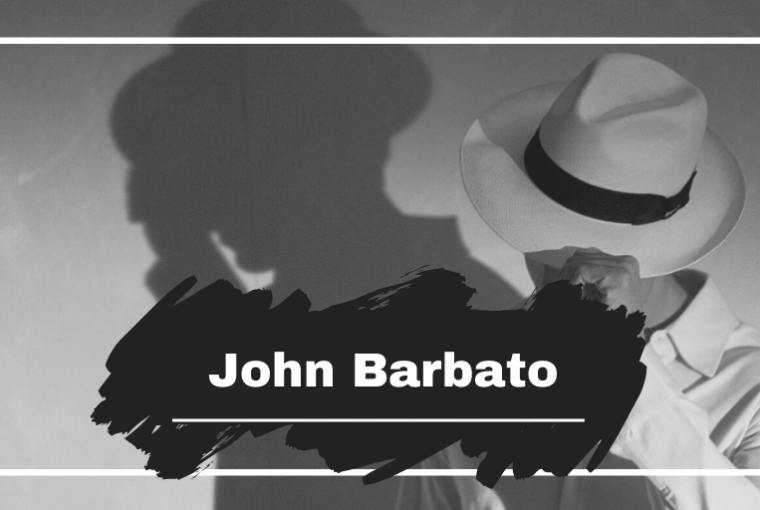 On this day in 1934, in New Jersey, a future capo for the Genovese Crime Family was born. John Barbato, or Johnny Sausage as he was unfortunately referred to, was a distant relative to Frank Sinatra’s first wife, Nancy, as well as being a distant cousin to Frank Costello.

He became an associate in the 1940’s, and then sometime in the late 1970’s he became a made man in the family. He was sentenced in 2005 after admitting to his participation in an organized crime family but he did not name the Genovese family or acknowledge being a capo.

On This Day in 1934 Stephen Flemmi was Born