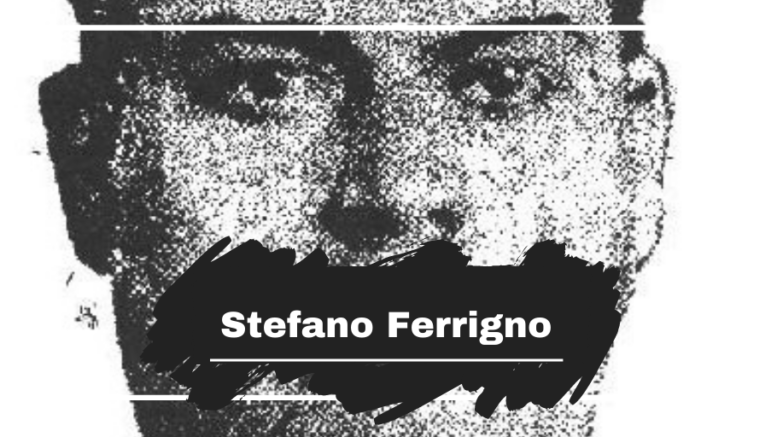 On this day in 1930 one of the prominent New York mobsters of the prohibition era, Stefano Ferrigno, was assassinated during the height of the Castellammarese War.

Ferrigno was a mid-level leader in the Salvatore D’Aquila crime family in the 1920’s and he led an important gang that would take part in everything from bootlegging, gambling, prostitution, extortion and controlling the longshoremens unions.

After Joe Masseria ordered the killing of D’Aquila in 1928, Ferrigno became underboss to the new leader, Alfred Mineo.

On November 4, 1930, a meeting of Masseria supporters was held in Ferrigno’s Bronx apartment at 759 Pelham Parkway South. In attendance were believed to be a number of top Masseria and Mineo crime family members, including Mineo, Charlie “Lucky” Luciano, Vito Genovese, Masseria, and Ferrigno himself. Maranzano faction members including Joe Profaci, Nick Capuzzi, Joe Valachi and a hitman known only as Buster from Chicago were observing the meeting from an apartment Valachi had rented across the courtyard. According to Valachi, on the night of November 5, 1930, Steve Ferrigno and Al Mineo left the apartment and walked across the courtyard, and the Maranzano men mowed them down with gunfire.

The D’Aquila family would eventually become the Mangano family in 1931, and then later the Gambino family.