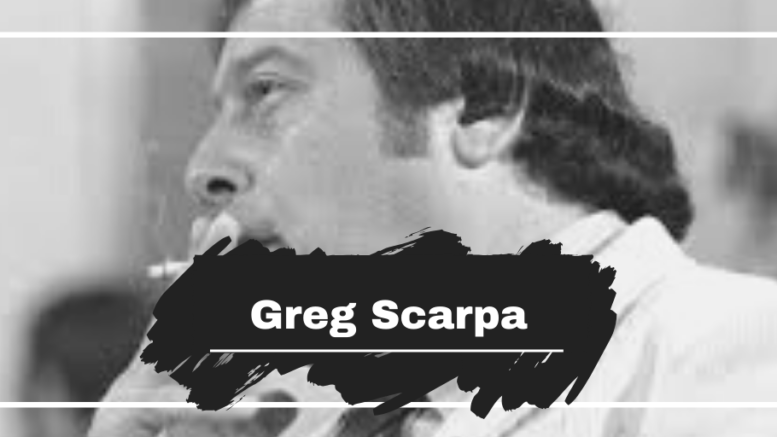 On this day‬ in 1928, in Brooklyn, the World would see the birth of The Grim Reaper. Greg Scarpa was a capo for the Colombo crime family and informant for the FBI. During the 1970s and 80s, Scarpa was the chief enforcer for Colombo crime boss Carmine Persico and is suspected to have committed a minimum of 50 murders from the early 1950s through 1992.

In 1991 he survived an assassination attempt, when the Colombo family split into two factions when Vic Orena challenged for control of the family over Carmine Persico, this would spark one of the bloodiest wars of the late 20th Century. Scarpa was one of Persico’s strongest allies.

In 1986, Scarpa was diagnosed with HIV and by 1993 his health had seriously decreased. He was blind in one eye, suffered with energy levels and then would go on to die from AIDS-related complications in 1994.