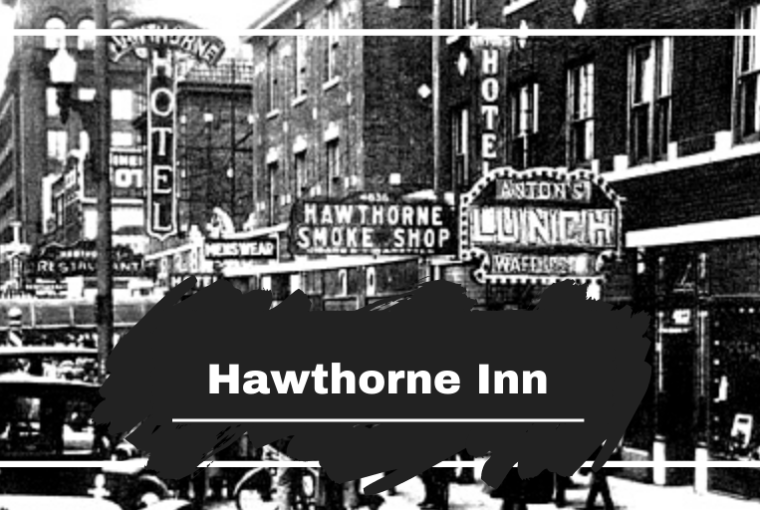 On this day in 1926 Hymie Weiss and his crew ambushed Al Capone with a cavalcade of bullets during his stop at the Hawthorne Inn in Cicero, using 10 cars in a successive motorcade. Capone, being protected by his bodyguard Frank Rio, didn’t have a scratch on him, neither did Rio.

An innocent bystander was slightly injured in the attack, to which Capone gave $5,000 for her medical bills.

When Capone was asked who was responsible for that drive-by shooting, he reportedly said

“Watch the morgue. They’ll show up there.”