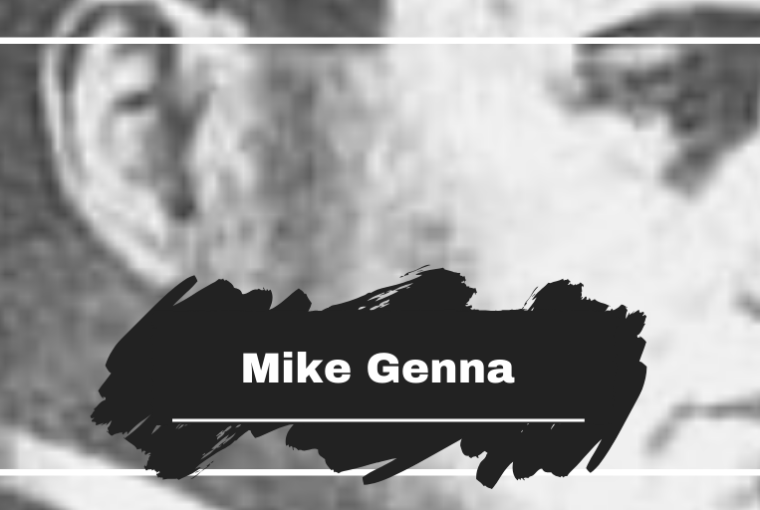 On this day in 1925 the mobster known as ‘The Devil’ because of his explosive personality died from gun shot wounds. Mike Genna, was a member of the Genna Crime Family which operated from Chicago, and during the afternoon of June 13, 1925 he, Albert Anselmi and John Scalise were caught in a gun fight with Chicago Police Detectives at 59th Street and Western Avenue. Two detectives were killed and Genna died later in an ambulance that took him to hospital. He was hit in the leg which severed an artery causing him to bleed to death.

He didn’t go quietly though, true to his nickname ‘The Devil’ Mike kicked one officer in the face and shouted a string of verbal insults.

On This Day in 1924 Angelo La Barbera was Born

On This Day in 1925 Vincent Caci was Born