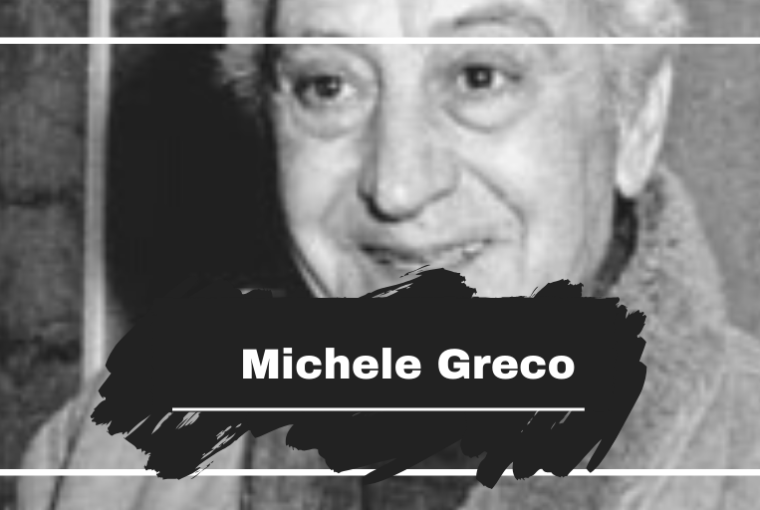 On this day in 1924 Michele Greco was born. Known as The Pope because of how he could mediate between different mafia families its no surprise that he became the head of the Sicilian Mafia Commission in the late 1970’s following on from Gaetano Badalamenti.

He was eventually charged with 78 counts of murder, and given a life sentence. He died in 2008 at the age of 83 and never admitted his crimes nor his position in Cosa Nostra to the authorities.

On This Day in 1923 George Meegan was Killed

On This Day in 1924 Joe Colombo was Born