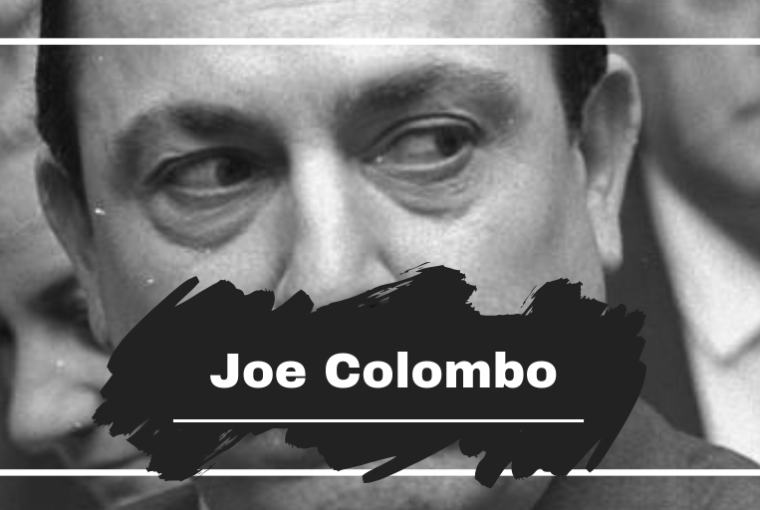 On this day‬ in 1924 the future Colombo Crime Family boss, Joe Colombo was born in Brooklyn. He was born into the mob and followed his father into the Profaci Crime Family where he would go on to move up the ranks. Joe Colombo also held the contract to take out Carlo Gambino and Tommy Lucchese in 1962, on orders of Joe Magliocco who succeeded Joe Profaci. Magliocco backed Joe Bonanno‘s bid to take over the Mafia Commission and wanted revenge on Gambino and Lucchese for their support for the Gallo brothers.

Colombo made a brave move however, and decided to give Gambino and Lucchese the heads up. Magliocco ended up retiring from the Profaci leadership and Colombo took over and renamed the family.

On This Day in 1924 Michele Greco was Born

On This Day in 1924 Angelo La Barbera was Born