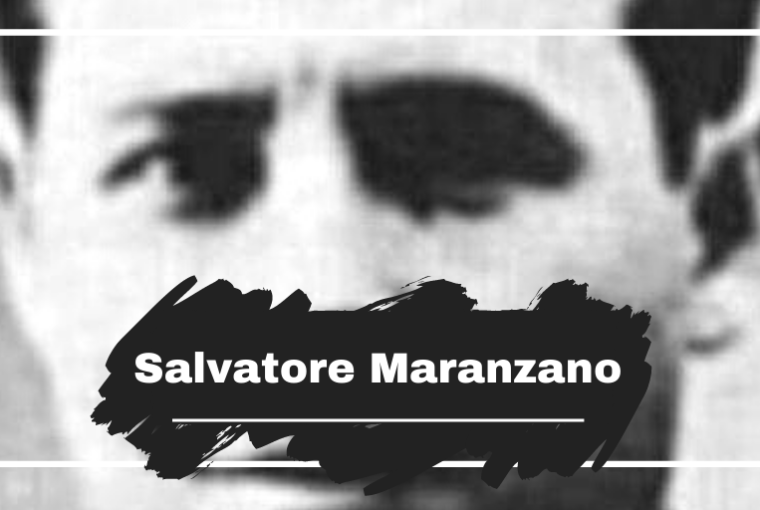 On this day‬ in 1886 one of the early mob bosses was born. Salvatore Maranzano was born in Castellammare del Golfo in Sicily, and was one of Joe Bonanno’s hero’s from the old world.

He briefly became the boss of bosses in 1931 after the end of the Castellammarese War. The war was instigated by Maranzano when he declared war on rival mob boss Joe Masseria (Joe The Boss) who also came from the Sicilian town.

By April 1931 Joe The Boss was dead, and 5 months later so was Maranzano.

This period of time would see out the old mustache pete era, and make way for Lucky Luciano’s new established power-sharing structure, rather than a “boss of bosses” to prevent future turf wars.

On This Day in 1886 Salvatore Alongi was Born

On This Day in 1886 Michael Hennessey was Killed