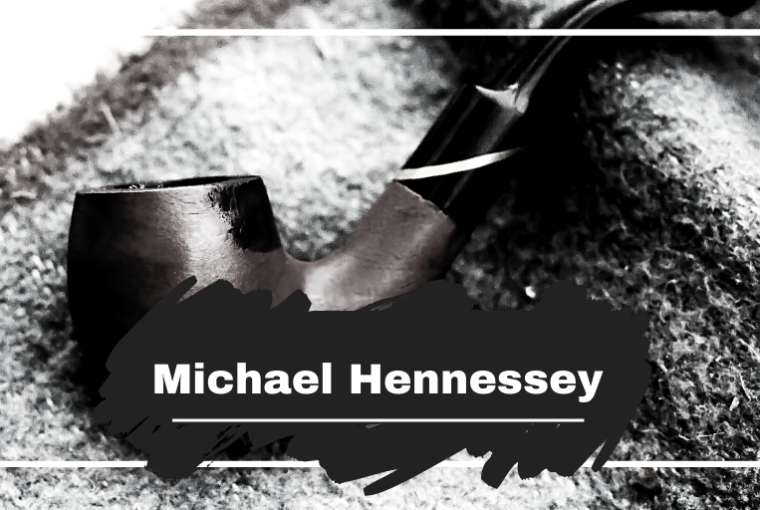 On this day in 1886, close to midnight, Captain Michael Hennessey, Chief of the Houston Detective Agency, is shot and killed as he stepped off a streetcar in Houston Texas.

A couple of days later a man named H.D. Melton was arrested for the murder. A witness placed him at the scene a few minutes prior to the shooting and that combined with the fact that Melton’s wife hated Hennessey due to him sending a relative of hers to prison placed suspicion on the man.

At trial on October 6 the judge dismissed the case due to a lack of evidence. Hennessey grew up in New Orleans and, along with his more famous cousin David Hennessey, was involved in two well publicized and famous cases there in 1881.

In July of that year he and David captured a fugitive from Sicilian justice and well known bandit Giuseppe Esposito in the French Quarter’s Jackson Square. Esposito was also most likely an important man in the Crescent City’s Mafia affairs. A few months later in October in an incident stemming from the Esposito capture, the cousins were involved in a shootout on a New Orleans street with another law officer in which Michael was severely wounded. (See Shootout on Gravier Street in the Crescent Corner).

As with the murder of David Hennessey several years later there was much speculation if Micheal’s murder was some long awaited revenge by Mafia elements for the Esposito capture or from friends of the man killed in the shootout with the cousins.

On This Day in 1886 Salvatore Maranzano was Born