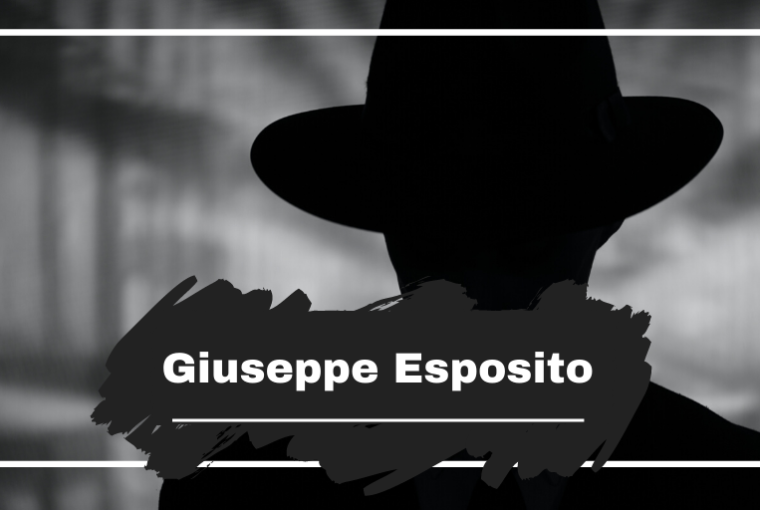 On this day in 1881 Sicilian bandit and refugee from justice in Sicily, Giuseppe Esposito, is captured in New Orlean’s Jackson Square by cousins Michael and David Hennessey. Espositto is shipped to New York for an extradition hearing and eventually sent back to Palermo where he reportedly dies in prison.

Ignacio Antinori was Born On This Day in 1885