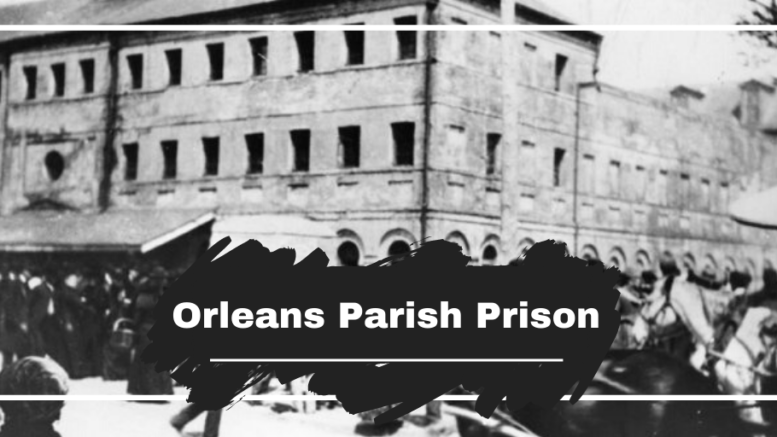 On this day in 1837 In New Orleans, the Orleans Parish Prison is opened where, 54 years later, the largest lynching in American history would take place when eleven Italians, suspected members of the Mafia, are lynched in the David Hennessey case. The prison is torn down in 1895.

When it first opened it was nicknamed The Mississippi Hotel due to the large amounts of people from that state that were imprisoned due over debts, usually gambling, which was a legal and common practice at the time.