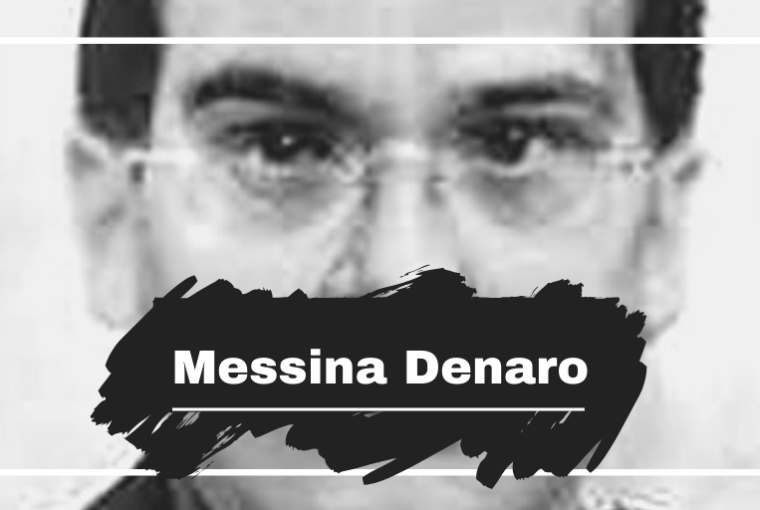 On this day‬ in 2002 Messina Denaro, a Sicilian mobster who became one of the new leaders after the arrest of Bernardo Provenzano in 2006, received a life-time sentence (in absentia) for his role in the terrorist attacks of 1993 which killed 10 people and injured nearly 100 more. This came one year after the bombings of prosecutors Giovanni Falcone and Paolo Borsellino.

He has been a fugitive since 1993 and is among the ten most wanted criminals in the world.