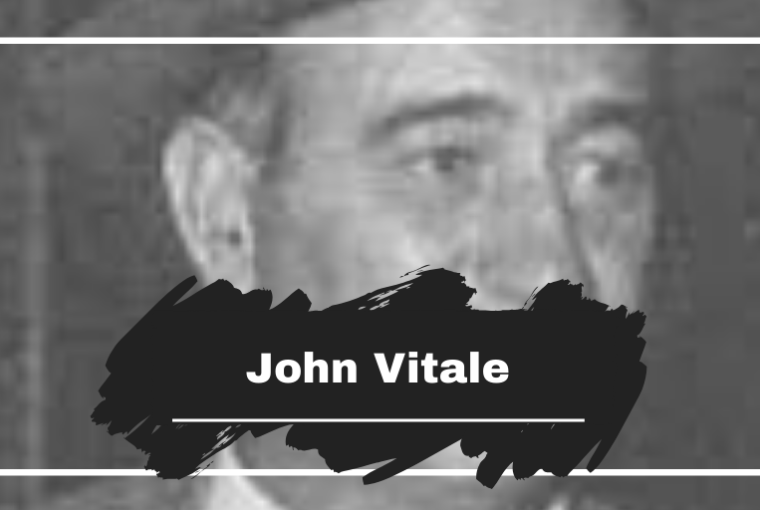 On this day‬ in 1982, at the age of 73, St Louis mob boss John Vitale died of natural causes. Vitale was known for keeping a low profile throughout his criminal career so little is known about his activities.
What we do know is that in 1934 he was a prime suspect in the murder of Mike Palazzolo, and he was arrested in 1981 for having over $30,000 in his pocket.