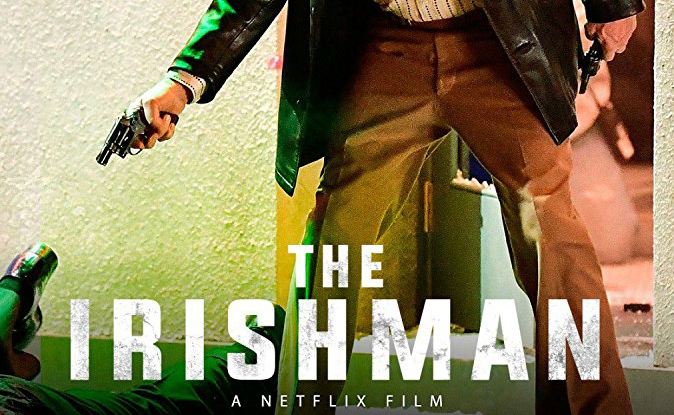 After it began filming in late August 2017, the much-talked about film, The Irishman, has officially wrapped. The film, which cost over $140 million and is Martin Scorsese’s most expensive film to day, is set to debut in 2019.

The Irishman is based on the 2003 book by Charles Brandt, which you can see above. It follows the footsteps of Frank “The Irishman” Sheeran in his life as a Mafia hitman.

Sheeran is said to have carried out over 20 hits for the mob and was allegedly involved in the death of Teamster boss Jimmy Hoffa, who went missing in July 1975 and was never found. The film brings back together some of the Goodfellas cast from 1990 and stars the likes of Robert De Niro, Joe Pesci, Al Pacino, and Bobby Cannavale.

The movie is told primarily through flashbacks and will star De Niro as all versions of Sheeran, using advanced special effects.

That’s a wrap! Thank you to the many people who made this possible. #iheardyoupainthouses #theirishman