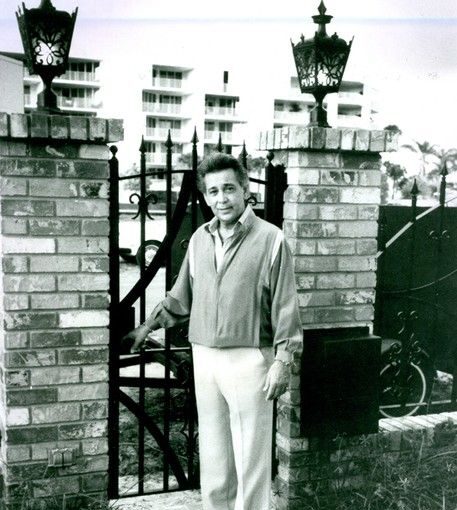 Scarfo was convicted in 1988 of 9 murders and numerous attempts to take out rival, Harry Riccobene, in the late 1980’s, along with other RICO charges. He was serving a life sentence in the Atlanta Federal Penitentiary before being transferred to the Federal Medical Center in Butner, due to failing health, just over a year ago.

On January 13, 2017, underworld sources have said that the mobster passed away while serving out his life sentence, from natural causes.

Scarfo was known as one of the most violent mobsters in the history of organized crime, complete opposites to Angelo Bruno who ran the Philadelphia Crime Family until his death in the early 1980’s, due to a shotgun to the back of the head.

Scarfo’s regime was one of ruthlessness and coldheartedness. He enjoyed the celebrity lifestyle that came with his position, and always based himself on Al Capon, who he admired.

His tactic was to put fear into people, and he would make sure that most of the hits he gave the nod to, happened in the public eye.

Despite making a substantial fortune in his criminal career, it was short-lived. He brought too much attention to himself, such as his venture into drug trafficking, something that brought plenty of heat from the law.

It was this that eventually lead to his demise, and nearly the Philadelphia Crime Family’s downfall.

The Lindbloom Chronicles – On My Own