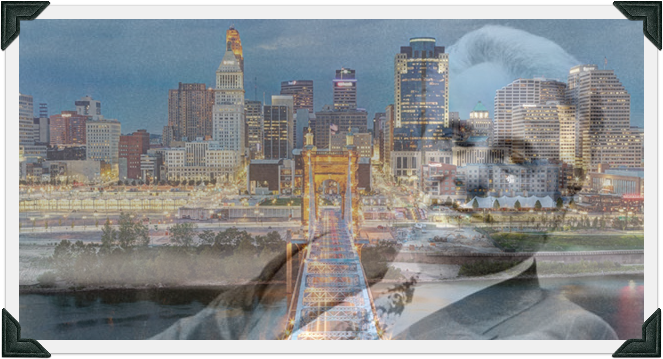 Not only is filming set to start in just over a week, but you can also have the chance to be in the movie (we reveal more below).

The much anticipated and talked about mob movie, called “The Life and Death of John Gotti“ which will star John Travolta as the Dapper Don, is just over a week away from shooting. However, it wont be filmed in the Big Apple, instead Cincinnati have got the vote.

Pre-production is already underway, with filming set to begin July 25.

The film is being directed by Kevin Connolly who was been spotted around town on social media recently, with fans posting images with the director at Downtown hotspots like Bru Burger Bar and Jeff Ruby’s Steakhouse.

If that news isnt exciting enough, you can be part of the movie!

Producers are looking for cars from the 1970s through 1990s, particularly Buicks, Lincolns and Cadillacs, but trucks, vans, mini bikes, motorcycles, taxis and police cars also are needed.

Those interested in having their vehicle in the movie should send a photo of the vehicle with the year, make and model, plus a contact phone number, to gotticars@gmail.com.

Anyone interested in being an extra on the film should send a headshot and contact information to gottiextras@gmail.com.