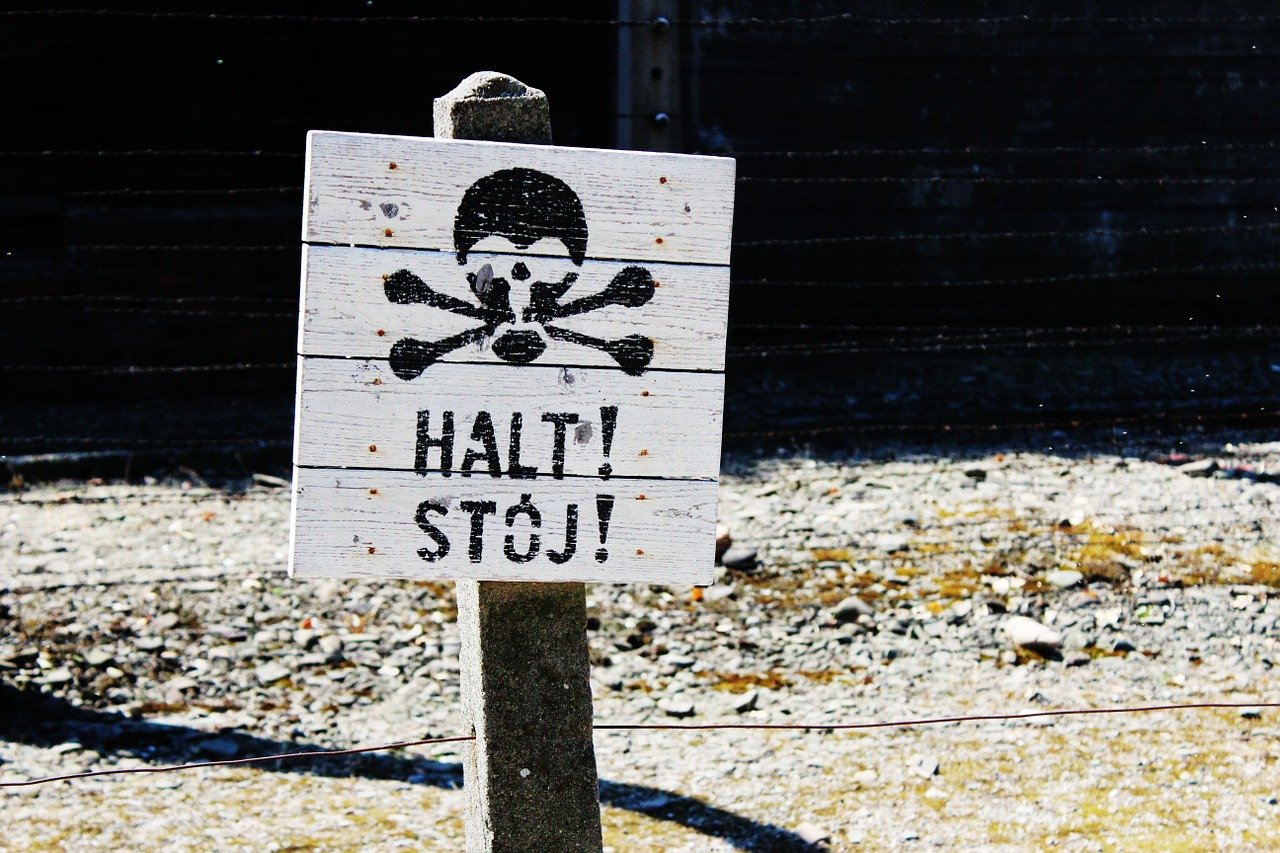 When Narcos began streaming on Netflix, it instantly gained a considerable following. Receiving critical acclaim, the TV show tells the gritty and often violent real-life story of how the cocaine industry came to be. The real success of this gritty production has been proven by the how it has been the source of inspiration for a variety of markets especially in gaming, some of the recent ones being the official Narcos slot game (NetEnt) and The Rise of Narcos (PS4). After three seasons and thirty episodes, the show’s run ended, but fear not, there are some excellent movies which will appeal if you rated the true-crime drama.

Scarface is an iconic movie which, as everyone knows, stars the brilliant Al Pacino as Tony Montana. It’s a perverse rags to riches story in many respects, with Montana starting with nothing but a green card, which he acquired after killing a Cuban government official. From there, Montana dreams big, attempting to get a foothold in the Miami drug scene. It’s the making of Montana, who quickly becomes a drug lord due to his ruthless approach of offing anyone who threatens to block his rise to the top. It’s when Montana is on top that things begin to unravel, with multiple forces combining to bring about a fall from grace like no other.

Blow is another popular movie from the Narcos-style genre, and it stars the likes of Johnny Depp and Penelope Cruz, so you know it’s worth a watch. Depp takes on the role of George Jung, a high-school footballer with potential. Things don’t quite go as planned for Jung, who, several years after high school, becomes a serious player where cocaine importation is concerned. Jung is dealing with the Medellin Cartel from Columbia, which is fronted by none other than Pablo Escobar. As always, the rise to the top of the tree for Jung in Blow is spectacular. But so is the inevitable fall which follows. Maybe, he should have stuck to football after all.

End of Watch offers a different take to the other films on this list. Rather than the lead characters be involved in the drugs trade directly, this time it’s two police officers in the form of Jake Gyllenhaal and Michael Pena, and they encounter trouble from a notorious Mexican cartel. LAPD cops Brian Taylor and Mike Zavala are out there on the streets doing their jobs, but when the Sinaloa Cartel enter the fray, the duo refuses to take a step back. And, as you will expect, the Mexicans go on the offensive and begin to turn lives upside down in retaliation to the heat they’re under.

Miami Vice, like Narcos, is a TV show which holds legendary status with many. And, it made sense for a transition to the big screen, something which many hope will happen with Narcos. Jamie Foxx and Colin Farrell appear as Ricardo Tubbs and Sonny Crockett, two undercover cops. It’s the lines blurring between their respective personal and professional lives which sets this movie off, with Crockett and the wife of a significant player in drugs and arms trafficking becoming lovers. The cops are aiming to bring down a group responsible for several killings, but they end up in a whole heap of trouble.

Shotguns Used by the Modern Mafia 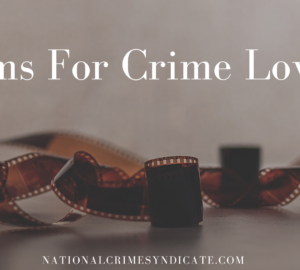 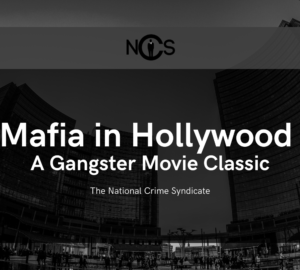