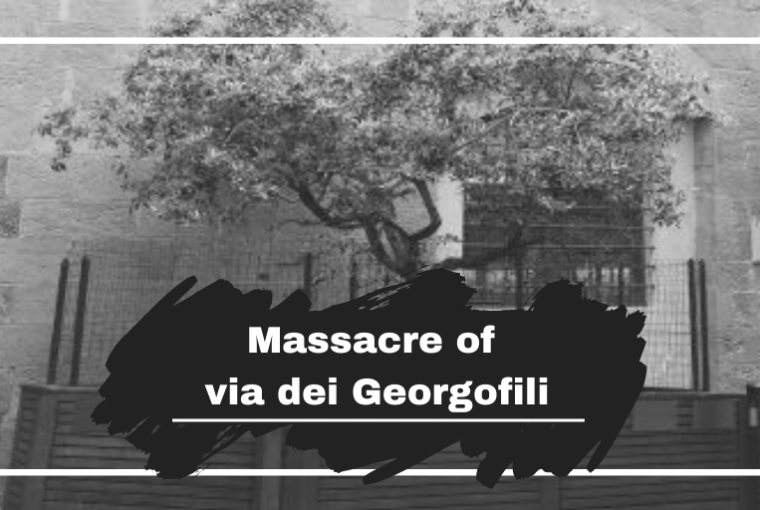 On this day in 1993, in Italy, a Fiat Fiorino that was packed full of explosives, detonated, and killed 5 people, and wounded 48. The youngest killed was an innocent 9 year old girl. The attack was known as the Massacre of via dei Georgofili, and the Mafia were behind the attacks which brought down two buildings, and damaged others. In particular the Corleonesi led by Toto Riina.

The motive for the attack was due to article 41-bis of the Prison Administration Act, where jailed mobsters would be put straight into hard prison regimes, including isolation.