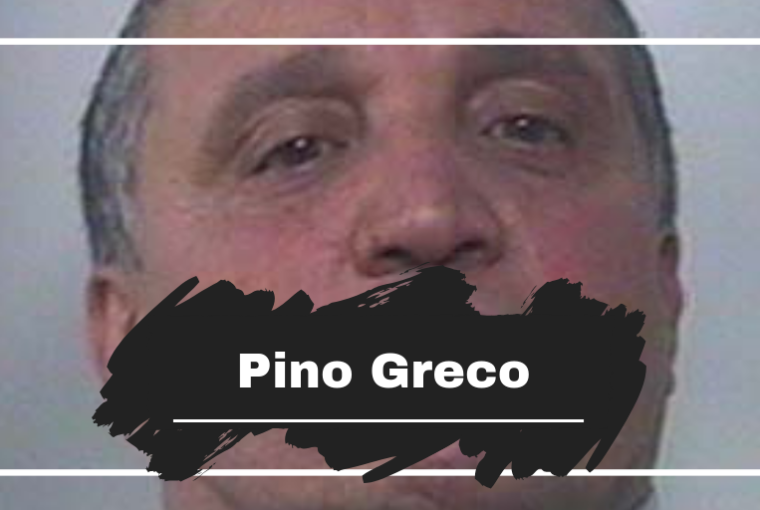 Although, allegedly murdered in September 1985, Pino Greco’s body has never been found. His death only confirmed in 1989 when pentito, Francesco Marino Mannoia, told authorities that his brother had been present at the time of Greco’s death. Francesco Marino’s brother, Agostino had told him everything, that he was downstairs in the house when he heard gunshots, and upon going upstairs saw Pino lying dead on the floor, with one of his assassins holding a smoking gun. Agostino was murdered in early 1989 and it was this event that turned Francesco into an informant.

Pino had followed in his father’s footsteps by becoming a feared hitman for the Sicilian Mafia, they also shared similar nicknames. His father was known as ‘Scarpa’ (Sicilian for shoe) Pino became ‘Scarpuzzedda’ (little shoe). Pino and his father were also distant relatives of Salvatore “Ciaschiteddu” Greco, the man who would become primus inter pares (first among equals) of the Sicilian Mafia Commission (cupola) set up in 1958, following an October 1957 meeting in Palermo between the Italian/American Mafia and The Sicilian Mafia. The meeting was attended by the likes of Joseph Bonanno, Lucky Luciano and Carmine Galante from the US, and Giuseppe Genco Russo, Tommaso Buscetta, Angelo La Barbera and the Greco cousins, Salvatore ‘Ciaschiteddu’ Greco and Salvatore ‘The Engineer’ Greco, from the Sicilian side.

In a town called Ciaculli, on the outskirts of the administrative centre of Sicily, Palermo, a baby boy was born, born into crime, born into a legacy. A boy who would become one of the most feared hitmen of La Cosa Nostra. Pino Greco took his first breath of air on the 4th January 1952, his last breath was not so officially recorded.

Pino Greco was the nephew of Michele Greco – who was also known as ‘il Papa’ (the Pope) due to his skill to arbitrate between families – the head of the Greco Mafia clan. Historically, from the late 19th century, one of the most influential Mafia clans in Sicily, and, also in Calabria. Michele Greco was also head of The Sicilian Commission.

In 1979, a meeting at which Pino stood next to his uncle, an alliance was formed by Michele, head of the clans of Ciaculli, his hometown, and Croceverde Giardini. Although, approximately, half the size of Ciaculli, Croceverde is just as important in the history of La Cosa Nostra. The alliance was made with the Corleonesi, the clan which would go on to dominate the Sicilian Mafia throughout the 1980’s and 90’s. Headed up by Salvatore ‘Toto’ Riina and Bernardo Provenzano, they took over and orchestrated the second Mafia wars of 78-83 that saw over a 1,000 murdered and led to pentito, Leonardo Messina telling authorities towards the end of 1992, “all that’s left are men without character, who are their puppets.”

It was through these times that Pino Greco would commit the 58 counts of murder for which he was posthumously convicted of, at the subsequent so-called Maxi Trial. Later figures would put the murders attributed to Pino anywhere from 58 to over 300. The trial, which begun on 10th February 1986, after the alleged murder of Pino, would see over 450 Mafiosi indicted and, following subsequent appeals, did not finish until 30th January 1992.

Pino’s highest profile murder was that of Italy’s counter-terrorism chief, General Carlo Alberto dalla Chiesa who was sent to Sicily in 1982 in order to end the Mafia war. Chiesa was ambushed in his car by Greco who shot and killed Chiesa, with Pino using his favourite killing weapon, the AK-47. Pino was also convicted of being the man to plant and detonate the bomb, in Palermo, 1983, that killed a magistrate, his two bodyguards and a concierge of the building in which murdered magistrate Rocco Chinnici resided. 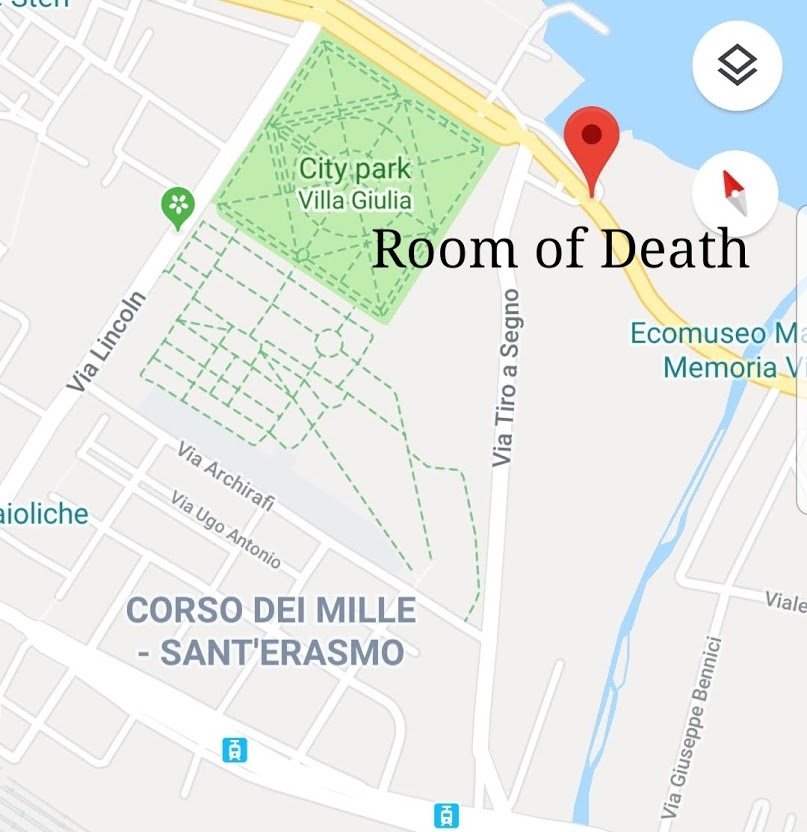 Pino worked closely with another feared hitman, a man from the Corleonesi clan, known as Filippo Marchese boss of the Mafia clan in Corso dei Mille, a small area within Palermo. Marchese ran the infamous, Room of Death, a run-down shack on the Piazza Sant Erasmo in Palermo.

One of the men that worked in the ‘room of death’ alongside Marchese and Pino Greco was Vincenzo Sinagra. Sinagra turned government informant after having a nervous breakdown in prison due to his involvement with Marchese and Greco. Sinagra was in prison for a contract killing carried out 1982. Later that year, after his breakdown, Sinagra gave anti-Mafia magistrate, Paolo Borsellino information into what took place at the ‘room of death’. He even showed cops around the killing den, where they came across vats of acid, used to dispose of the bodies and lengths of bloodstained rope which Marchese and Pino used to garrotte their victims. Marchese and Pino would wrap the rope around the victim’s neck, would then take opposite ends and pull on the rope, whilst Sinagra would hold the feet of the victim down.

As the Mafia wars came to an end, Riina decided that Marchese was of no further use to him, and shortly after November 1982 – when Pino and Marchese’s men massacred Rosario Riccobono plus eight of his men. All had been invited to a barbecue at one of Michele Greco’s homes. Pino, himself, murdered Riccobono – ordered Pino to kill Marchese.

After the Mafia wars, Pino’s Uncle, Michele, had gone into hiding. Pino self-titled himself as head of the clan, and also, of the Sicilian commission. Murdering at his own behest. Big mistake. Riina, who was on a mission to control the whole of the Sicilian Mafia, could see that Pino was becoming a threat and sent a message to Pino by killing eight of his men in a Piazza in the centre of Palermo. The fate of Marchese not too far in Pino’s own future. In August 1985, Pino and a few of his men, ambushed and killed, under the orders of Riina, Antonino Cassarà, a deputy police commissioner based in Palermo. Cassarà was also involved in the infamous joint operation with the Americans, the ‘Pizza Connection’.

In September 1985, Riina sent Vincenzo Puccio and Giuseppe Lucchese to kill Pino, with his body never being found it is said that Riina had Pino dissolved in a vat of acid. It is rumoured that Riina has told one of Greco’s friends