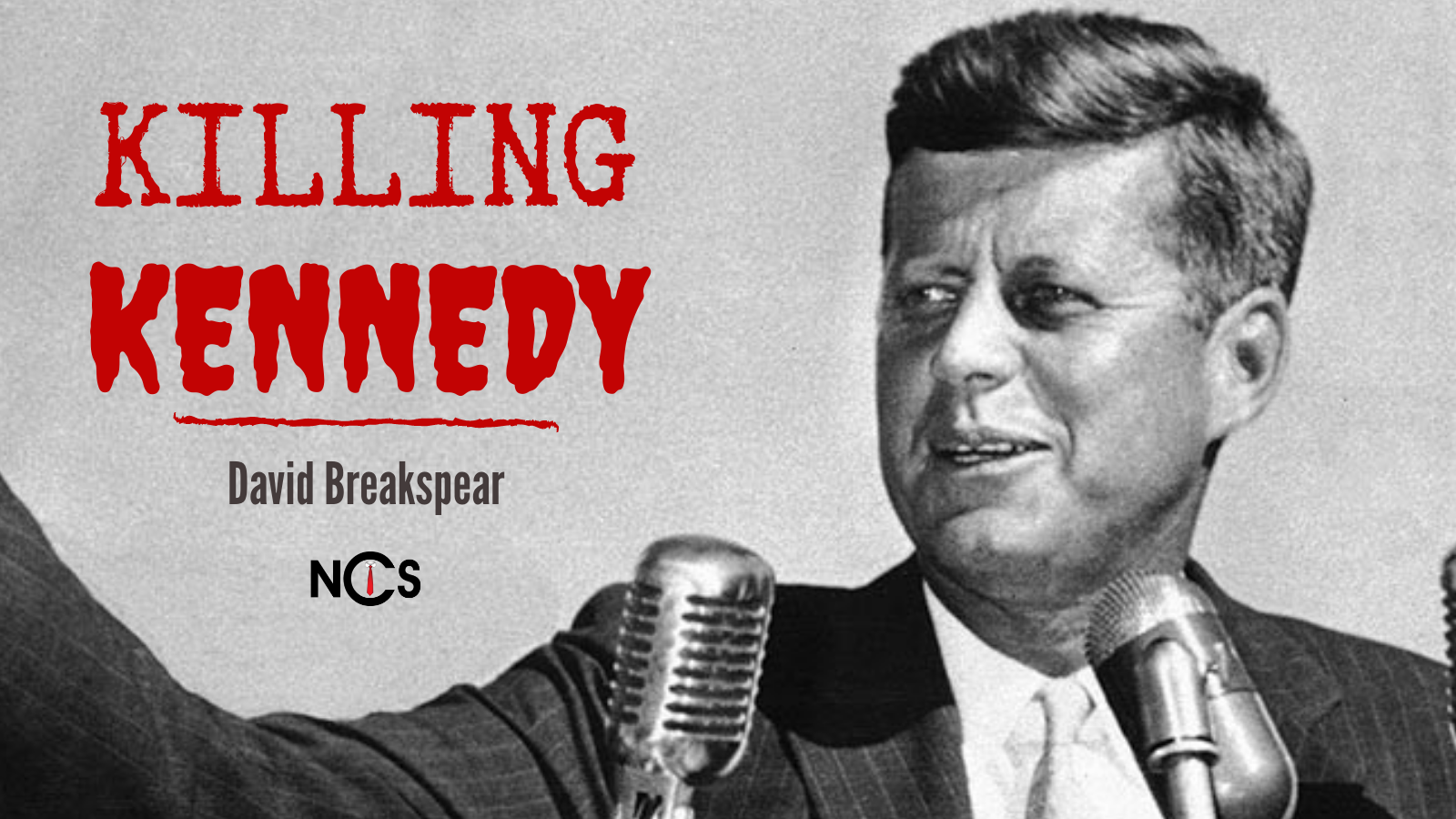 Friday, November 22, 1963, a date woven into the very fabric of the United States of America. What happened that fateful day in Dallas was plain for all those watching to see. The assassination of the 35th President of the United States, John Fitzgerald Kennedy, aka ‘Jack’ but known better as JFK.

Before deciding to go down this particular rabbit hole, I chose to read, as well as between the lines, the Warren Commission report. A report that was supposed to have put the question of who murdered Kennedy to bed. A report that the American government expected the citizens of America to accept as the final word. As we now know the Warren Commission report did anything but. However, whether fact or fiction, it is a fascinating read, which you can read (here).

I also asked myself two questions.

I recently saw a television report that said approximately 73% of Americans did not accept the Commission’s findings and after reading it myself I can totally understand why. If anything the report did more damage than it did in providing answers. Theories are provided from a variety of sources as to who was involved, who pulled the trigger and from where. Was it, Russia? Cuba? The CIA? The FBI? Or the Mafia? Perhaps it was a mixture of some or all of them. Was it those accused from/by the left or those accused from/by the right? Conjecture, speculation, assumption, personally I don’t believe we will ever know the full facts as to what ‘really’ took place in Dallas.

Two other panels did take another look at parts of the assassination of JFK. In February 1968, the then United States Attorney General Ramsey Clark, set up a panel of four distinguished medical experts to study the medical evidence. Their report is not as interesting to read as the Warren report but it still worthwhile. You can read the 1968 report (here).

Then in 1975, President Gerald Ford set up the United States President’s Commission on CIA activities within the United States. The commission was headed up by Vice-President Nelson Rockefeller giving the hearings the moniker the Rockefeller Commission. Created to, as the title suggests, investigate the activities of the CIA within the US. The commission also looked at the Kennedy assassination, specifically whether two CIA employees or agents at the time of the assassination of the President were in Dallas. E. Howard Hunt and Frank Sturgis, who were both convicted of the famous 1972 burglary at the HQ of the Democratic National Committee at the Watergate complex. It was alleged that Hunt and Sturgis were two of the three tramps who were taken into custody by the police and allegedly photographed by the press on their way to the Dallas County Sheriff’s office. You can read the Commissions conclusions to the allegations of Hunt and Sturgis’s involvement as well as their conclusion to the alleged involvement of the CIA in the assassination of JFK (here).

Also in 1975, with Senator Frank Church at the helm the United States Senate Select Committee to Study Governmental Operations with Respect to Intelligence Activities (the Church Committee) was set up to investigate the illegal intelligence gathering by the CIA and FBI after what took place at Watergate. The committee also investigated the CIA and FBI conduct relating to the JFK assassination. The following is an extract taken from the Church Committee report Book V: The Investigation of the Assassination of President J.F.K.: Performance of the Intelligence Agencies.

You can read the full part of Book V: The Investigation of the Assassination of President J.F.K.: Performance of the Intelligence Agencies (here).

Public pressure was mounting and grumblings on the hill amongst congress was getting louder as scepticism grew and spread deeper throughout America as to the original findings of the Warren Commission. In September 1976, the passing of House Resolution 1540 created the United States House Select Committee on Assassinations (HSCA). The committee was set up to investigate the assassination of Kennedy along with the murder of Martin Luther King.

I.C. The committee believes, on the basis of the evidence available to it, that President John F. Kennedy was probably assassinated as a result of a conspiracy. The committee was unable to identify the other gunmen or the extent of the conspiracy

I.D. Agencies and departments of the U.S. Government performed with varying degrees of competency in the fulfillment of their duties. President John F. Kennedy did not receive adequate protection. A thorough and reliable investigation into the responsibility of Lee Harvey Oswald for the assassination was conducted. The investigation into the possibility of conspiracy in the assassination was inadequate. the conclusions of the investigations were arrived at in good faith, but presented in a fashion that was too definitive

You can read the full report from the HSCA (here).

The HSCA’s finding that President Kennedy was probably assassinated as a result of a conspiracy was based on four factors:

(1) Since the Warren Commission’s and FBI’s investigation into the possibility of a conspiracy was seriously flawed, their failure to develop evidence of a conspiracy could not be given independent weight.

(2) The Warren Commission was, in fact, incorrect in concluding that Oswald and Ruby had no significant associations, and therefore its finding of no conspiracy was not reliable.

(3) While it cannot be inferred from the significant associations of Oswald and Ruby that any of the major groups examined by the committee were involved in the assassination, a more limited conspiracy could not be ruled out.

(4) There was a high probability that a second gunman, in fact, fired at the President. At the same time, the committee candidly stated, in expressing it finding of conspiracy in the Kennedy assassination, that it was unable to identify the other gunman or the extent of the conspiracy. (HSCA Findings)

So, who had the most to gain from Kennedy’s assassination?

Before answering that, I have another question. If Oswald was the assassin and he acted alone, why didn’t he admit it to the world, instead of his claims of being a ‘patsy’? I have found Oswald’s claim of being a ‘patsy’ a lot more plausible than him being a willing part of Kennedy’s assassination. And yet!

It would probably be difficult to name a government department that was not involved in some way into the investigation of Kennedy’s assassination. The well-liked and respected president of one of the most powerful nations on the planet yet, here we are in 2020, 57 years and several investigative panels or senate committee’s after the murder of Kennedy and no one is any the wiser. Or are they?

Who would have had the power to have been able to make sure of that 57 years ago. The Mafia? FBI? CIA? NSA? Wall Street and the banks? Or does the buck stop at the door of the 36th President of the United States of America, Lyndon B. Johnson? Not only did they all have the most to gain but, could one have done it without the other?

Who shot JFK? If we, the public, don’t know for certain now I doubt if we will ever be told or find out the actual truth regardless of what other records are released, or if any more are released.

However, in my opinion it certainly wasn’t CIA agent Lee Harvey Oswald.

The Real Origins & The Birth of The Mafia

5 Books About the Mafia Every Student Needs to Read