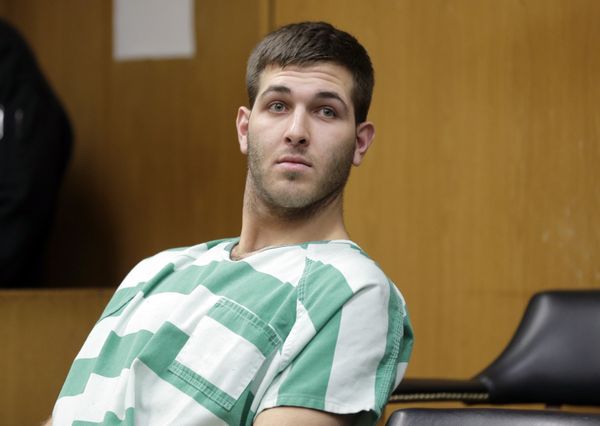 Early last week it was announced that Anthony Comello, a 24 year old, was accused of the shooting of Gambino Crime Family Boss, Frank Cali. Cali was shot 10 times as he tried to shield behind a parked car outside his home.

The incident appears to be non-mob related, which complicates matters. Cali had apparently threatened Comello to stay away from his niece, and on the night of the killing Comello told detectives that he was high on marijuana and shot the crime boss because he feared for his life.

Usually the rules of the mob state that mobsters should never kill people outside of the life, it brought to much attention and that was the way the mob worked. Never before has a major crime boss been killed by a member of the public.

Just like the heat the mob would get from law officials for killing someone outside of the Mafia, you would expect the Mafia to come down hard on a member of the public for killing one of their own. Overstepping the boundaries and sparking what could be a serious issue as he faces jail.

“In Mr. Comello’s case, there is an equal concern for retaliation not just from members of the Gambino family, but from people seeking to make a name for themselves in the darkly competitive world of organized crime.”

People will make a name for themselves, we saw this not long ago with the Whitey Bulger murder case. Not only is Comello’s life in real danger from members of the Mafia and other prison inmates, but you would expect that the door is now open to his family as well. As those boundaries/rules have been crossed as mentioned earlier, the retaliation for Frank Cali’s death is surely on the horizon.