Are you using kratom but worried about its side effects? Are you concerned about whether excessive use of kratom can cause muscle tremors or any other health issues? We are going to address all your queries in this article. Kratom (Mitragyna speciosa) is one of the tropical trees found in Southeast Asia. People globally are using it as an herbal remedy for various health problems. It is well-known for its pain-relieving and mood-boosting effects. Kratom is currently federally legal in the United States, but some states still ban its use. There are many possible ways to intake kratoms like tea, capsules, or pills. You can easily buy organic kratom capsules online from dedicated websites. 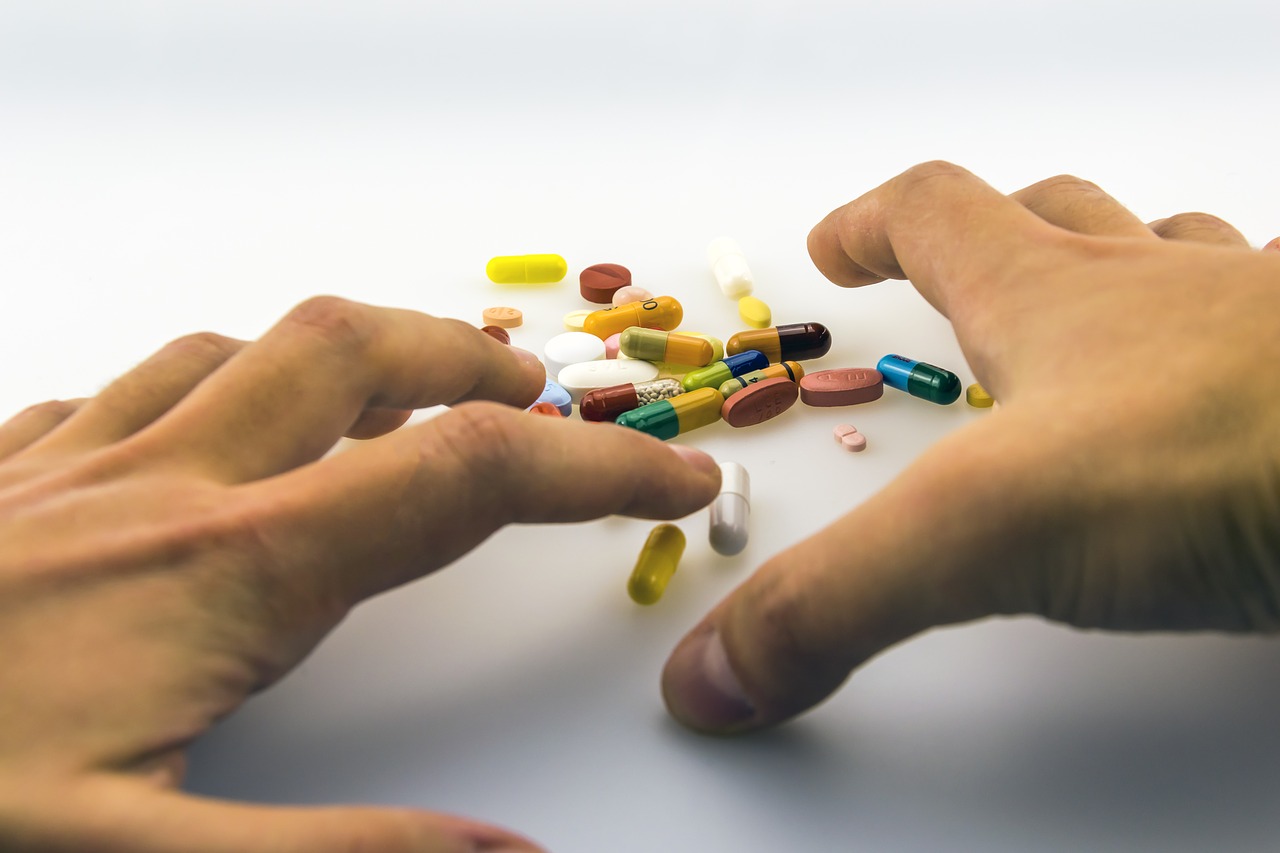 Why and how do people use kratom?

As previously stated, kratom is a tropical plant, and its dried or fresh leaves are used to make green powder, capsules, pills, gums, or liquid extracts. Some of these products might be labeled as “not for human consumption.” Some people brew it as tea, smoke the dry leaves, chew the leaves, or eat them with food. People use kratoms to relieve pain, promote relaxation, increase energy, improve mood, heightened libido, increased sociability, etc. Kratom has psychoactive properties. It works as a natural opioid. In some cases, it can help with chronic pains.

Side effects of using Kratoms:

Kratom is herbal and a plant extract. But according to researchers and scientists, its side effects and safety issues make it more dangerous than beneficial. Kratom has several side effects like weight loss, nausea, vomiting, dry mouth, chills, constipation, and change in urine, muscle pain, muscle tremors, and liver damage. It also has mind-altering effects, which can cause hallucinations, depression, delusion, seizure, coma, even death.

Taking a high dosage of kratoms can cause muscle tremors. The uncontrollable and unintentional rhythmic movement of one limb or a part of the body is known as a muscle tremor. It generally occurs because of a problem in a part of the brain which controls muscular movement. Tremors may or may not be serious. Sometimes they go away on their own. Muscle spasms and muscle twitches are different from muscle tremors. Tremors that occur when you are sitting or lying still are known as resting tremors. It generally goes away when you move around. If the tremor occurs when moving a particular body part, it is called an action tremor. For example, if you are trying to hold a position against gravity (arm or leg outstretched) and feeling a tremor, that would be an action tremor.

There are different kinds of tremors such as,

Essential tremors are postural or intention tremors. It can be associated with mild walking difficulty, family problems, hearing disability.

It is often the first sign of Parkinson’s disease. It starts with one limb then spreads to the other side. It generally happens with people over the age of 60.

People who have dystonia suffer from irregular tremors often. Complete rest can help reduce it a significant amount.

A stroke, tumor, disease like multiple sclerosis, chronic alcoholism, or overuse of some medication can cause cerebellar tremor. The cerebellum is that part of the brain which controls balance and movement.

Tremor changing direction and the affected body part from time to time and abruptly starting and relieving are the signs of psychogenic tremor. This tremor is generally associated with another psychiatric disease.

This tremor generally starts in the legs when you stand and goes away when you sit down or start walking.

Certain drugs and alcohol withdrawal or some medical conditions cause tremors as a reaction. It goes away with the elimination of the cause.

How does kratom affect the brain?

Kratom leaves contain mitragynine and 7-a-hydroxy mitragynine. These chemicals interact with opioid receptors and produce similar effects as a stimulant or an opioid. It has mind-altering effects. It produces pleasure, sedation and relieves pain. With a low dosage, the user feels an increase in energy, sociability, alertness, heightened libido, and loss of appetite. With a high dosage, the user can experience drowsiness, a dreamlike mental state, and get relief from pain. It can make you feel high but its effects are lesser than other drugs.

Can you get addicted to Kratoms?

Like any other opioids, kratoms also possess the risk of dependency. Using a high dosage of kratom several times a day can be addictive. Many users have reported that they built a tolerance to kratom over time and needed a higher dose of the drug to experience the same effects. And some users could not stop taking it instead of its harmful effects or negative consequences.

According to a study, more than half of people who used kratoms daily for a minimum of 6 months developed an addiction. Look for if someone stops taking kratom suddenly, the withdrawal symptoms include sweating, nausea, irritation, diarrhea, high blood pressure, joint and muscle pain, runny nose, sleep deprivation, and intense cravings for kratom. The best option is to take professional advice to detoxify. Rehabs provide all the medical support and take care of them. If you or your dear one are struggling with addiction, call Substance Abuse and Mental Health Services Administration (SAMHSA).

Life with chronic pain is difficult. Though it is not proven yet, some scientists believe that it can be used as a safe and herbal alternative to opioids or other pain killers. So, if you are thinking of starting to use kratom, talk to your physician first. If you are self-medicating, then start with a small dose and don’t hesitate to get help if you feel addicted to it. Do not start taking kratoms without professional advice if you are using any other medications. Some people believe that kratom can help surpass the withdrawal symptoms of opioids, but there is no scientific research that proves it. Research is needed to know the effectiveness of kratoms. You can place an order to buy organic kratom capsules online.

CBD Hemp Capsules Get You Close To Euphoria! Is It True, Or Just A Hammy Remark?

Why are casinos associated with crime?