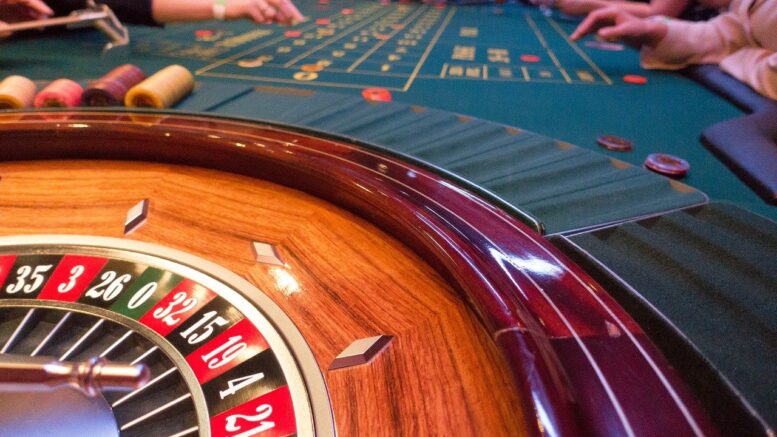 Movies may just be a form of entertainment, but they’re often a mirror for real life and vice versa. From providing light relief to conveying critical societal messages, the movies play an integral role in the modern world.

The world of finance is one which is often depicted in the movies, whether it’s get-rich-quick schemes or harassed traders screaming down a phone. But does modern-day spread betting and trading really get a fair deal from the silver screen? Here’s a closer look at the facts.

A World of High Drama

Financial trading has the potential to create high drama with real-life stories of huge losses and gains, corruption, redemption, catastrophe and comedy. Of course, this occurs in every industry and in financial trading, these incidences are a tiny minority of what goes on every day.

The problem is that it’s the dramatic tales which capture the imagination, and it’s these which get widely reported and repeated. Is there anyone who doesn’t know the story of Nick Leeson, the trader involved in the Barings Bank scandal? A genuine rogue trader whose actions are more or less unparalleled in the industry, Leeson is the type of character who leapt into the public eye.

And it’s these types of events that the movies love to portray, capitalizing on the potential for a scandal to draw viewers in.

The fact that the vast majority of traders are honest and ethical is irrelevant for Hollywood. Those aren’t the kind of plot lines that audiences want to see.

Spread betting and trading has the potential to earn excellent returns, and almost as a whole, the movie industry has chosen this to be depicted as greed. In many films, traders are negative characters, known for their shallow and superficial desires, and open to corruption. It’s incredibly rare for trading to be shown in a flattering light, with producers and writers preferring to linger on the inflated stories of excess and high risk. In fact, the portrayal of traders is so bad that even certain mobsters get shown in a more sympathetic light!

In reality, traders are merely trying to earn an income, just like everyone else. But this doesn’t suit a Hollywood narrative and would ruin the stereotype that’s been so carefully cultivated.

Consider some of the top films which feature the world of finance; Trading Places depicts two utterly heartless financiers while in Ghost, Patrick Swayze’s death is caused by his best friend’s desire to continue with his rogue trading. The list goes on – Wolf of Wall Street, The Big Short and Wall Street – there’s no shortage of movies which successfully portray trading as intrinsically wrong.

Of course, these films make compelling viewing, and good writing makes the characters and plot lines seem believable. But the truth is that immoral, dishonest and unscrupulous traders are nothing more than a tiny minority. Many people get involved in spread betting and trading for a variety of reasons, and it’s an activity that’s open to all. From inexperienced new investors to established traders, it’s not purely a domain of the elite, as producers would have you believe.

Although we all love a dramatic movie with twists and turns along the way, it’s worth remembering that the world of trading is highly regulated and monitored, and much of what gets conveyed in fiction could never happen in real life. Even true-life events such as Barings Bank and Nick Leeson are often subject to a bit of artistic license. Hence, while you’re enjoying the latest hit movie, just remember that there are plenty of good guys in trading that never get their moment in the spotlight…