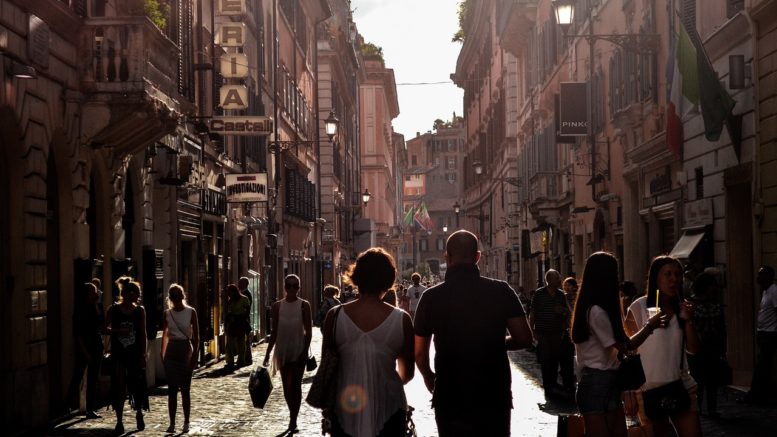 The popular TV series, Gomorrah, which looks into the inner-workings of the Camorra (which is lead by Don Pietro) is being blamed for a rise in violence on the streets of Naples. The story is told through the eyes of Don Pietro’s right-hand man, Ciro Di Marzio, and every time an episode airs there has been a notable rise in violence and crime.

So much so that the Mayor of Naples has spoken out about the TV series and the affect it is having on the youth, through its glamorizing of drugs, violence and guns.

“Symbols of evil are dangerous. I see many young people who are fascinated by them. They no longer want to choose culture, honesty and redemption, but violence, gangs, arrogance.”

The move has possibly been sparked after the Friday shootout, when 6 shoots rang out across a street in broad-day light, with the intention being a man sat in a bar. However, a 3 year old girl was caught up in the cross-fire and is now said to be in life-threatening condition in hospital.

However, others have slammed his claim stating that the violence is because of poverty in the city, a lack of jobs and chronic neglect by the Italian State who have seen what is going on but have done little in the form of taking action.