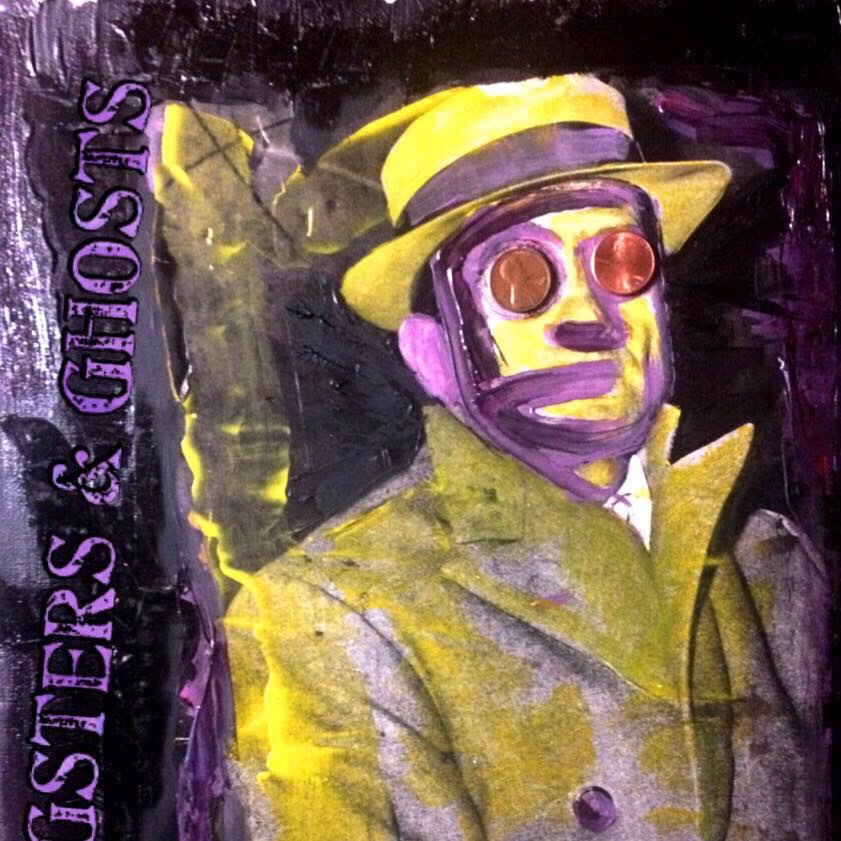 Gangsters and Ghosts, came to life through musician, and Mafia historian, Casey McBride. A veteran of the Pacific Northwest music scene, Casey has been a sought after drummer and composer for over two decades. With over one hundred albums to his credit, he has performed thousands of shows in clubs, theaters, radio stations, and television studios, while touring the Western United States. “I’ve played with everyone you’ve never heard of!” he claims with a wink and a smile. As a composer, Casey has created music for the podcasts, Gangland Wire, and Chicago, Blood in the Streets. Currently, he can be heard with the original rock quintet, The Hopewell, along with the Neil Young, and CCR tributes, Harvest Gold, and Fortunate Son.

Along with a successful music career, Casey is a researcher of the history of American Organized Crime. An editor of the popular website, National Crime Syndicate, Casey manages the Uncle Frank’s Place, Blogtalk Radio Channel, and Facebook page.

Casey has appeared as a commentator on the Reelz Network’s, The Shocking Truth: The Godfather episode, as a panel moderator at the 2018, Las Vegas MobWorld Summit, and served as an advisor for the biography; Frank Costello-The Prime Minister of the Mafia, by Pulitzer Prize winning journalist, Anthony DeStefano. In 2018, Casey also worked with the Smithsonian Channels, America in Color, series to bring never before seen footage of some of America’s most notorious Mobsters to television for the first time.

With Gangster and Ghosts, Casey has combined his two passions, and in the vein of songwriters such as Marty Robbins, Jim Croce, Johnny Cash, Mark Knopfler, and Bruce Springsteen, he carries on the tradition of outlaw storytelling in song.

“Growing up my dad was constantly listening to, and singing songs about gunfighters and lawmen,” he recalls fondly.

“There has been a long tradition in American music of singing about our outlaws. There still is, but these days you mostly find it in Hip-Hop. I wanted to reclaim a bit of that tradition, and carry the torch in a bluesy, folk style, similar to those classic songs I grew up listening to.” 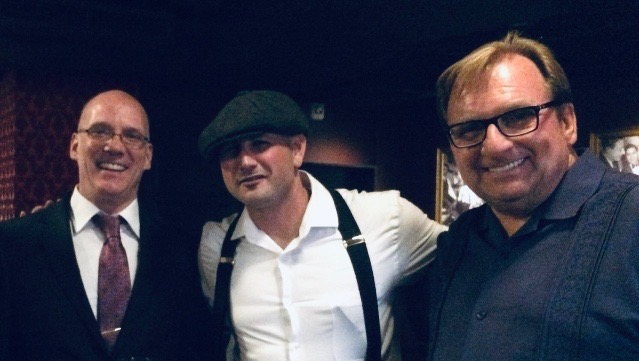 Each song on Gangsters and Ghost, tells a bit of history about an American Mobster such as Carlos Marcello, Frank Costello, and Vito Genovese.

“My hope is people find these songs entertaining upon a casual listen, but if they wish to dig deeper into the story, they might just learn a little history.”

The first single from Gangsters and Ghosts, “Three Can Keep a Secret,” has received airplay on Portland, Oregon’s, KMHD’s, “I Like it Like That,” with Tom D’Antoni, and was the featured, “Crime Song of the Week,” on Ganglandwire.com.