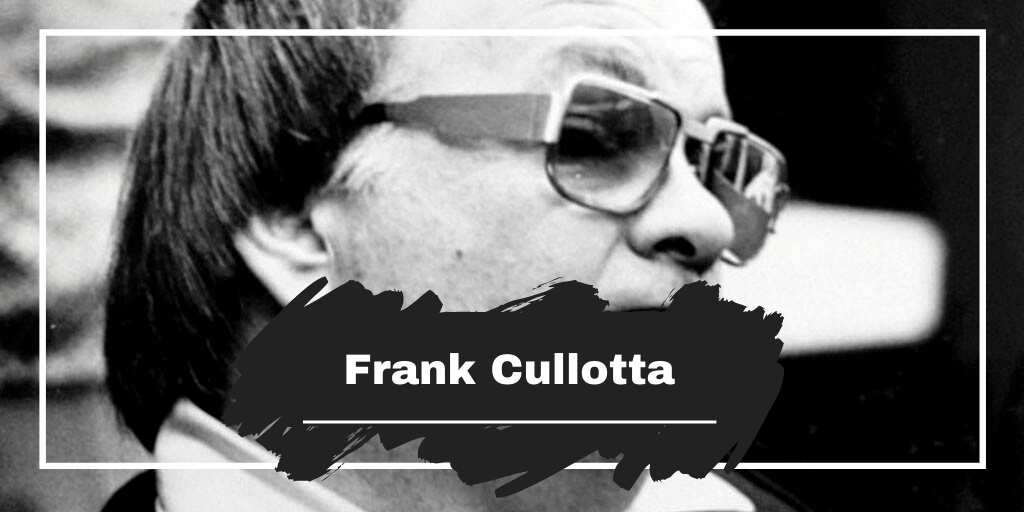 Cullotta who was close friends with the infamous Tony Spilotro growing up, and also a special consultant on the hit film Casino, has died aged 81.

Back in the 1970’s Cullotta was working for Spilotro who was a ranked member of the Chicago Outfit. Spilotro had invited Cullotta over to Las Vegas in the late 70’s to oversee operations, and it was here that The Hole in the Wall Gang was formed. The name derived from the way the gang operated, gaining entry to homes and businesses by drilling through walls and ceilings.

When the ring was busted in the early 1980s, Cullotta turned against Spilotro and the Outfit and become a government witness which brought about a turning point in the Outfits grip on Las Vegas.

The Chicago Outift hierarchy at the time also handed a death sentence to Spilotro after they felt that he was to blame for this lucrative location being lost. You can read more about the demise of Tony Spilotro here.

Cullotta later became an author, with Cullotta: The Life of a Chicago Criminal, Las Vegas Mobster, Government Witness and The Rise and Fall of a ‘Casino’ Mobster: The Tony Spilotro Story Through A Hitman’s Eyes. He was also a tour guide.

On August 20, 2020, Cullotta died in a Las Vegas hospital from complications related to COVID-19.

Taking Down The Outfit: An Interview With FBI Special Agent Elaine Smith

How to Buy the Best CBD Online from the UK