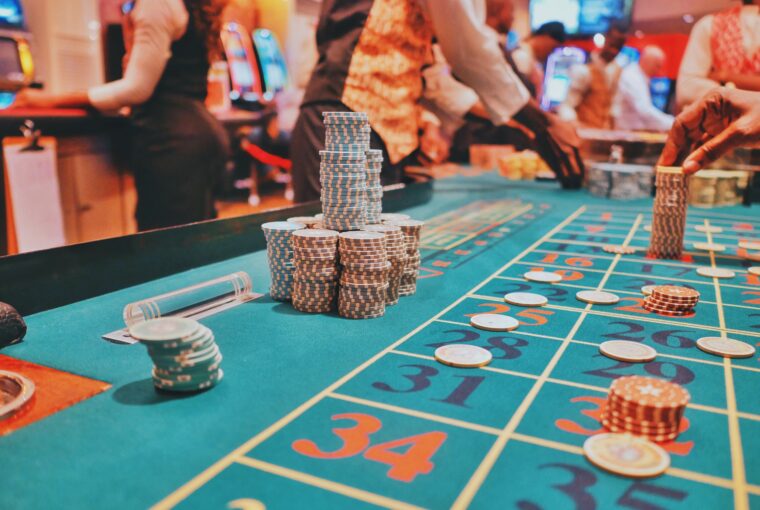 Over the years, numerous fraudsters have tried to cheat the gambling industry. Indeed, many have managed to scam millions of dollars. However, the vast majority are always caught.

Here is a look at five of the biggest and most famous gambling industry scandals.

In 2001, Tommy Glenn Carmichael served nearly a year in prison, and three years’ probation, after being caught by the FBI for stealing millions of dollars from casino slot machines over a period of two decades.

His most famous invention was known as the monkey’s paw, which was a wire that he would insert through the payout chute of the machine. The wire would trip the microswitch, which would trick the slot machine into releasing its jackpot.

He also used a camera battery and small light bulb which could blind the sensor of a slot machine and trick it into paying out.

Today’s slot machines are almost impossible to manipulate, but over the years, fraudsters have used various methods to cheat slot games.

While you should of course never attempt to steal from a slot, check out this interesting article on how to cheat slot machines with cheating devices to learn more.

A craps dealer at the world-famous Las Vegas luxury resort and casino, the Bellagio Hotel, helped his friends and himself to win over $1 million in 2016.

Mark William Branco’s friends would go to the craps table he was in charge of and place phantom high-value bets on a specific combination of numbers being rolled on the dice. The dealer would then payout as if they had correctly predicted the fall of the dice.

Over a two-year period, the group tried their trick seventy-six times. But it came to the attention of the casino’s personnel when it was discovered that the group’s luck defied odds of 452 billion to

Branco and his two accomplices Anthony Grant Granito and Jeffrey Martin were arrested and charged. Branco is serving up to ten years in Nevada State Prison.

If you have seen the 2008 movie 21, you will be familiar with the story of the students and ex-students from MIT, Harvard, and other schools, who employed scientific card-counting techniques to beat casinos at the game of blackjack.

From the 1970s to the 1990s, the MIT Blackjack Team illegally won millions of dollars.

Bill Kaplan was the ringleader. He trained more than a hundred blackjack players and allegedly made $10 million for himself.

$2.8 million was reportedly seized and twenty-five arrests were made in 2012 after the sportsbook operator Cantor Gaming was discovered to have been involved in an illegal gambling and money laundering scandal since 2009.

Company director Michael Colbert and his members of staff illegally took large deposits from out of state and went through two bookmakers to launder the money.

In 2013, Colbert pleaded guilty and was set to serve five years in prison, but the charges were dropped with a settlement. In 2016, Cantor Gaming agreed to pay the sum of $22.5 million to resolve the issue.

Even though the Stardust Hotel in Las Vegas, which no longer exists, had cameras pointed in every direction, when sportsbook cashier William John Brennan stole a whopping $500,000 in cash and chips, he somehow found a way to avoid the cameras and disappear.

That was all the way back in 1992. Despite a warrant being immediately issued for Brennan’s arrest, thirty years later, he has not been found and the case remains unsolved.

How Casino Games Have Changed Since the 1930s