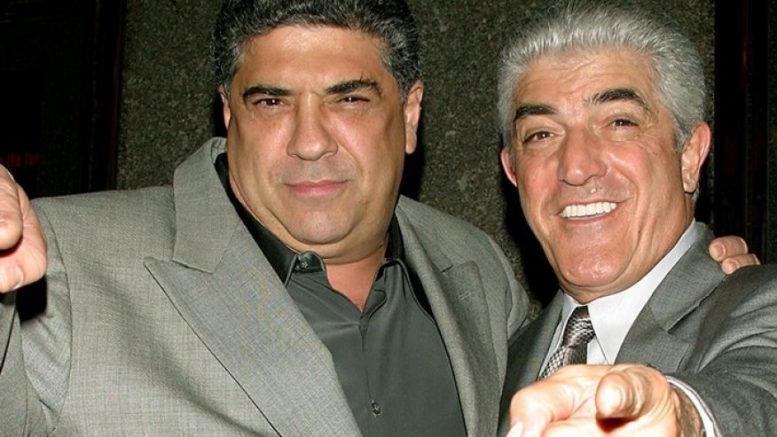 Yesterday we dipped our fedoras, and said goodbye to one of the greatest and most popular on-screen mob actors of our generation, Frank Vincent, who died at the age of 78 due to complications from open heart surgery.

Frank played prominent tough guy roles in several films directed by Martin Scorsese, one being that of Billy Batts in Goodfellas where his quote to Tommy DeVito would cement itself in history.

Frank was also a musician, comedian, producer and author – he wrote A Guy’s Guide to Being A Man’s Man.

We wanted to celebrate his work at the NCS by creating a poll of his top Mafia movies, and to see which one stood out for you. So go ahead and cast your vote below: