The first episode of AMC’s ”The Making of The Mob: New York” has aired. With really arguable accuracy, it also showed how Lucky Luciano killed Umberto Valenti.
So here’s how and why it went down from few other sources including Tim Newark’s great book ”Boardwalk Gangster – The Real Lucky Luciano”.

First, who was Umberto Valenti? He was Sicilian-born New York City gangster and prominent member of the D’Aquila crime family.

On August 8, 1922, Masseria was at home on the Lower East side in his three-story big brownstone house on 2nd Avenue near East 5th Street. It was just after midday. 2 men step out of a blue Hudson car and walk into the restaurant across the road from Joe The Boss’s house. One of them was 34 years old Umberto Valenti who was a veteran hitman and also an associate of Peter Morello, who wasn’t happy with Masseria taking over his gang. 2 months earlier Joe The Boss also had clipped his mob rival Silvio Tagliapanna. Valenti wanted to get equal.
For about an hour Valenti and his accomplice were waiting and keeping an eye on the Masseria’s house. After 2 PM, Joe in a light summer suit and a straw hat stepped out of his house. Valenti and his partner got out of the cafe and and walked after Masseria in a fast pace. Valenti pulled out his weapon.Allegedly unarmed Joe The Boss spotted them and tried to dodge in the near hat shop but was caught outside a women’s clothes store. According to one of the shop owner’s it went down like this ”The man with the revolver came close to the other fellow and aimed. Just as he fired the man jumped to one side. The bullet smashed into the window of my store. Then the man fired again and this time the man being shot ducked his head down. The third shot made a second hole in the windown.”
It’s still a mystery how such a professional gunman as Valenti could miss 3 times at a point-blank range. Joe Masseria sprinted towards his home. Valenti and his accomplice ran back to their parked car as they saw the witnesses gathering. During their escape they were confronted by a crowd of striking garment workers. Seeing that driving through them with car would be near impossible, both of them got on a running board and shot around 20 shots into the striking workers. 8 workers were wounded and 1 died later (other sources state that 6 got hit, 2 men and a horse were killed).
Another source states that On August 9 (not 8) , 1922, Joe The Boss stepped out of his apartment, walked down the street and was rushed by two men who drew fire on him. Masseria ducked into a store at 82 2nd Avenue with the gunmen in pursuit. They shot out the front window and shot up the inside of the store, but then ran out of bullets. The gunmen fled across 2nd Avenue to a getaway car just around the corner on E. 5th Street. The car was a Hudson Cruiser with running boards along the sides. The gunmen jumped on the running boards and the car sped west on E. 5th Street towards the Bowery, guns still blazing.

Police later found Masseria sitting in his bead, shell-shocked, still dazed, poking 2 bullet holes in his hat which was still on his head. His ears were still ringing from the loud noise from the gunshots. After this Masseria got his nickname ”the Man Who Could Dodge Bullets.” 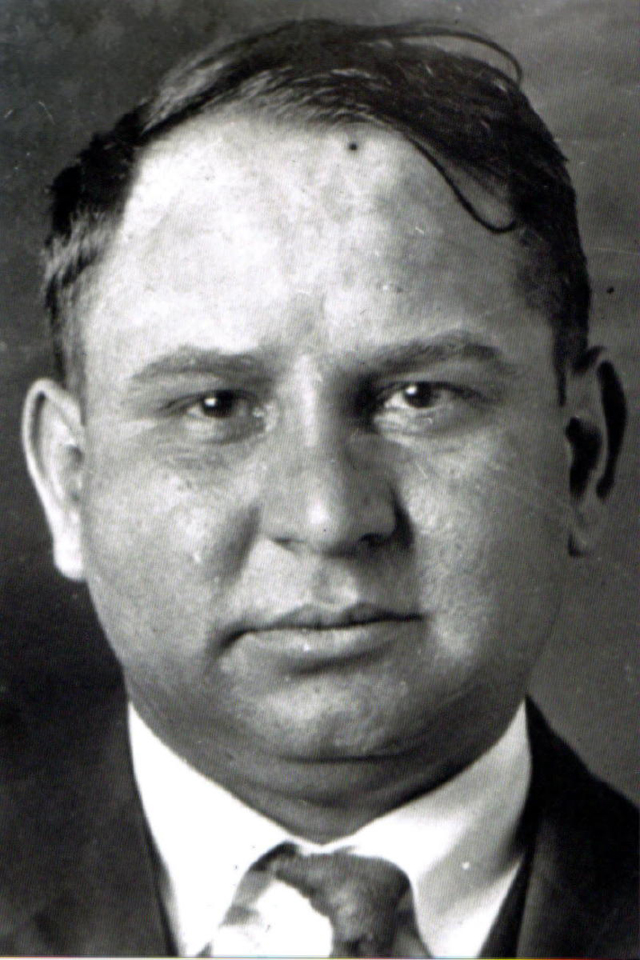 Few hours after this event Joe The Boss sent out a message he wanted to meet with Valenti to make a peace. Of course making peace wasn’t Joe’s real intention. He ordered 3 gunmen to make the meeting. One of them was Charlie Luciano, back then still Lucania, 24 at the time.

3 days later Masseria’s men (some sources say Masseria too) met with Valenti and his gunmen. Suddenly both sides started shooting at each other. During the shootout an 8-year-old girl was hit in the chest while she was playing outside her grandfather’s store and a road sweeper fell into a gutter and got seriously injured. Valenti ran out into the road and jumped on a running board of a taxi car. One gunmen though stayed calm and stood in the middle of the road aiming carefully and calmly emptying his weapon. As Valenti pulled out his Colt to fire back, he got shot in the chest and died (another source states he got shot while jumping on the running board). Knowing the neighborhood too good, the calm gunmen escaped before the police arrived. Allegedly this calm assassin was Lucky Luciano.

Luciano, then Lucania, became an expert gunmen. He bought a country cabin near Nyack, north of New York City. There he and his friends hunted and practiced shooting with machine guns.