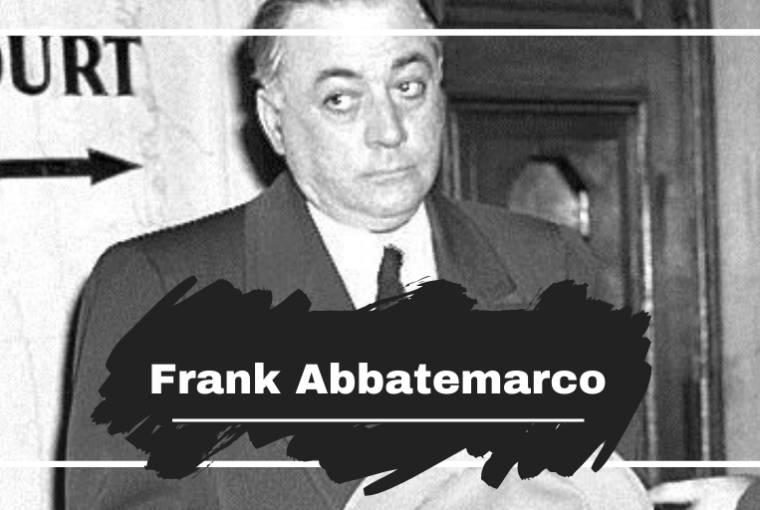 Frankie Shots was born in 1899 and grew up in Red Hook Brooklyn with the Gallo family. His childhood isn’t one of the most well known, not much is known about it, however by the late 1920s, Abbatemarco had been arrested several times and spent a couple of years in prison for drugs use.

In the early 1930s, Abbatemarco was running numbers for the newly appointed boss of Brooklyn, Joseph Profaci each week Abbatemarco kicked up thousands of dollars to the boss of the family, making him a huge success with the family

By the late 1940s and early 1950s Abbatemarco had risen in the Profaci crime family now known as the Colombo family, he had been made Captain and was one of the largest earners in the family, him and his crew pulled in $2.5 million a year, nearly $7000 a day at its peak.

By the late 1950s, Profaci’s tribute demands were causing an uproar among the Profaci crime family members, his demands became excessive and many of the members of the family had begun to resent the tribute payments. The tipping point came when Profaci added a $25 monthly tribute from each member of the family to be paid directly to him.

The Profaci crime family crew leaders saw this as being disrespectful and was just another way for him to look after himself rather than his men, funding his own extravagant lifestyle with mansions in Florida and New Jersey.

One of the first to stand up against this latest tribute was the infamous Crazy Joe Gallo and his men.

In 1959, Gallo and his crew began denying tribute payments to Profaci. Around that time Abbatemarco’s rackets had begun to falter due to several law enforcement raids. When he was approached by Gallo to begin denying the tributes, Abbatemarco saw an opportunity to catch up and agreed to stop payment all for a short time, not feeling threatened because as of yet, no one had been killed for stopping payment.

By October of 1959, Abbatemarco’s late tributes had amassed to $50,000, yet Gallo had convinced Abbatemarco to stand his ground under the relentless effort to pay up from Profaci, this advice was to be fatal.

On the night of November 4, 1959, Abbatemarco pulled open the front door of Cardiello’s Tavern (a saloon owned by his cousin) and he was met by two armed men dressed in topcoats and fedoras. The front glass of the tavern shattered as bullets began to fly. 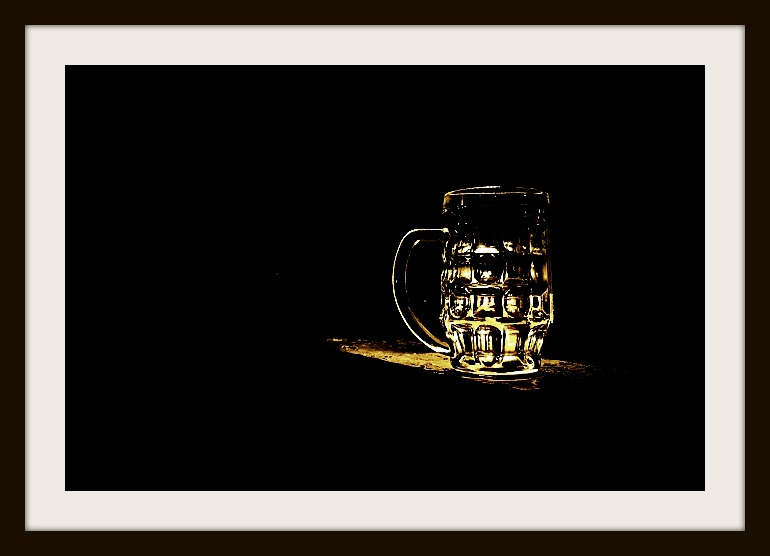 Abbatemarco stumbled back after being hit at least once, turned and ran back into the tavern for cover. The two men pursued while continuing to fire and unloaded six more shots into Abbatemarco before escaping. Abbatemarco died on the saloon floor.

Abbatemarco’s murder began a series of kidnappings on the part of Gallo in retaliation of the Abbatemarco murder and eventually the Profaci-Gallo war that would last until Profaci’s death.