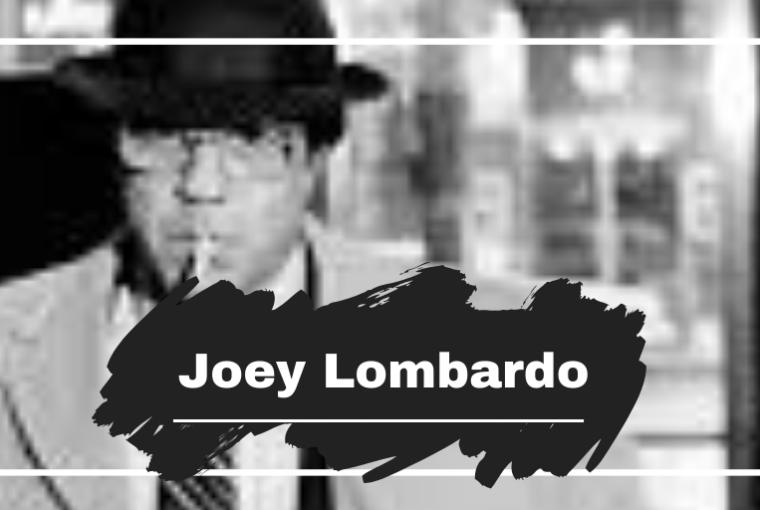 Joseph Lombardo was born January 1st 1929 in Chicago Illinois, from an early age Joey had connections with the mafia.

In 1974, Lombardo was arrested for the infamous Teamster’s Union Pension Fraud, he defrauded them out of $1.4 million. Charges were dropped when the only witness Daniel Siefert was murdered before he was due to testify.

However in 1982, Lombardo was charged with blackmailing homebuilder Robert Kendler with $800,000, after attempting to bribe U.S. Senator Howard W. Cannon of Nevada to keep the crime under wraps, he was charged with attempted bribery and sentenced to 15 years in prison.

In 1983, shortly after the assassination of Teamster leader Allen Dorfman which occurred outside the Lincolnwood Hyatt Hotel, Lombardo found himself in the limelight. According the the Chicago police Lombardo controlled the central states fund and was charged along with Dorfman and six other men for fraud. In court Teamster president Roy Lee Williams testified against Lombardo, and in January 1986 Lombardo was convicted and sentenced to an additional 10 years in Prison.

Once more in 2005, Lombardo and his 14 mob associates were charged for racketeering conspiracy and the murder of a federal witness this included several hits such as Tony ‘The Ant’ Spilotro and his brother Michael.

In his late 70’s, Lombardo became a fugitive, he was captured within Illinois by FBI agents when he was visiting a Dentist for his decaying tooth.

Additionally, in 2007, Lombardo was arrested for racketeering charges, loan sharking, murder and extortion, he was found guilty for the 1974 murder of Seifert, and was sentenced to life.

The Pink Flamingo Hotel & Casino: Opened On This Day in 1946

Giuseppe Greco: Born On This Day in 1952