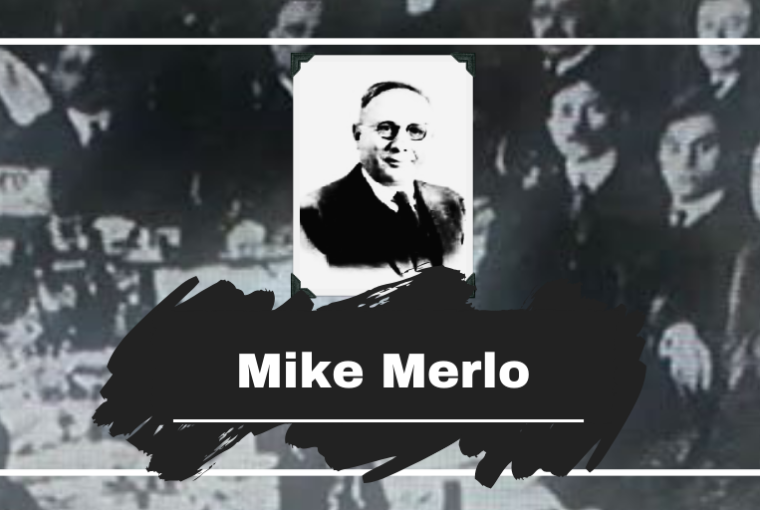 He was a significant figure of his day that all of the Chicago “talking heads” would gravitate to, Merlo was the one who tried to foster peace and civility among the warring Chicago gangs during the Prohibition era, and was the middleman in keeping The Chicago Outfit and North Side Gang from going to war.

Unione Siciliana, which Merlo was president of, after taking over the group when Anthony D’Andrea was murdered back in 1921, was then taken over by “Bloody Angelo” Genna.

After Merlo was out of the equation, the Gennas and South Siders were free to move on O’Banion, which they did just 2 days later. Eventually The Unione Siciliana became a fraternal life insurance group in 1937. 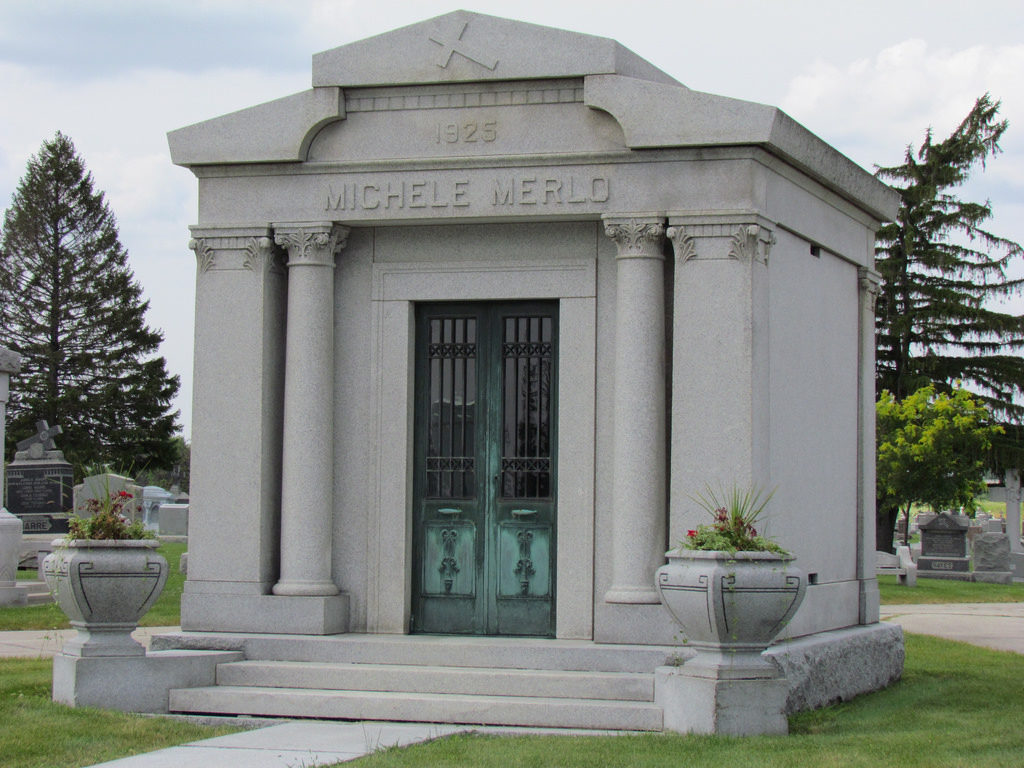 Salvatore Riina: Born On This Day in 1930