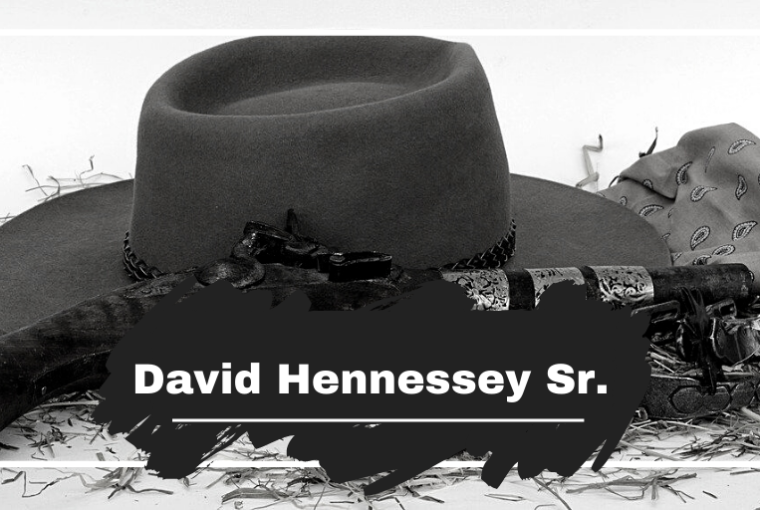 On this day in 1869 David Hennessy Sr. is killed in a New Orleans coffeehouse on St. Anne Street. He was a “Special Officer” of the Metropolitan Police Force. Hennessy Sr. was father to later murdered Chief of Police Hennessy Jr. in 1891 and was a Union soldier who spent his time in Union occupied New Orleans during the Civil War.

He decided to stay in New Orleans after the war and during Reconstruction.

His position didn’t endear him to locals and he is killed in an argument (though details are sketchy) by a Confederate sympathizer.

On This Day in 1837, New Orleans Parish Prison Opens

On This Day in 1872 Anthony D’Andrea was Born