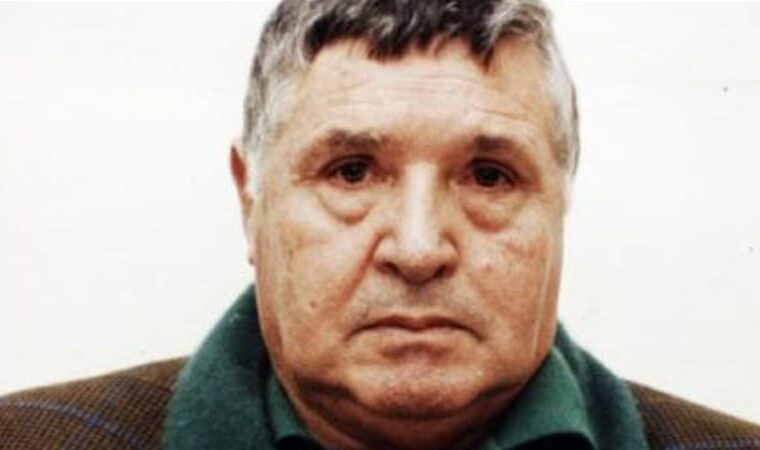 Just a day after his 87th birthday we have been informed that the former Sicilian Boss of Bosses has passed away at Parma’s hospital in the North of Italy, after spending days in an induced coma.

The Sicilian mafia godfather who ordered the killings of judges Giovanni Falcone and Paolo Borsellino, as well as politicians and mobsters, had suffered from heart problems for the last few years. As well as a heart condition he was said to have kidney cancer and Parkinson’s disease.

He was recorded earlier in 2017 on a wiretap saying:

I regret nothing… They’ll never break me, even if they give me 3,000 years in jail

Toto Riina Set to Be Released From Prison at 87