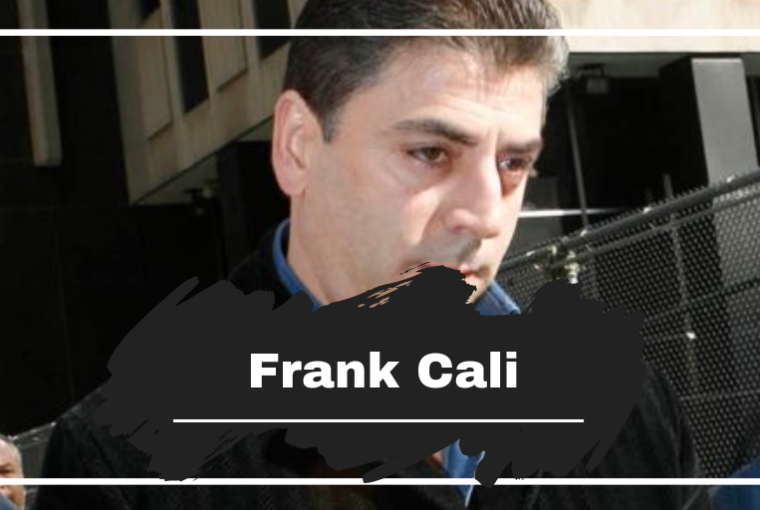 The last time a mob boss was gunned down in New York, you would have to cast your mind back to 1985, that was of course the assassination of Paul Castellano outside Sparks Steakhouse. 34 years later, and again the Gambino Crime Family take to the headlines, and this time 53 year old Frank Cali is the one lying on the streets of Staten Island.

The shooting happened less than 24 hours ago, and currently there are no motives, no arrests and no suspects… no surprise there really.

Who Was Frank Cali?

Francesco “Franky Boy” Cali took the reigns of the family back in 2015, when Domenico Cefalu stepped down from leadership. At the time Cali was serving as the family underboss.

Staten Island’s affluent Todt Hill neighborhood is renowned for its mob connections. It was used as the location for fictional crime boss Don Corleone’s compound in the 1972 film The Godfather. Paul Castellano also owned a home there.

Is it a coincidence that Cali gets whacked just a week after the passing of Persico? Was Persico keeping others from taking out Cali?

A Few Days in New Orleans