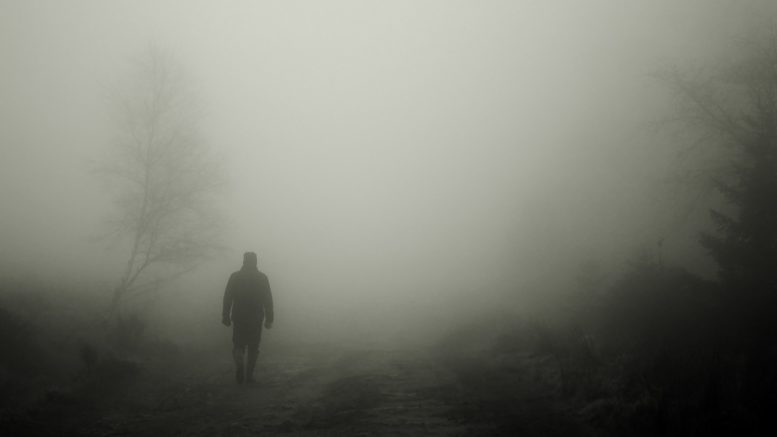 The remains of a body may contain evidence related to a New York City mob hit from the late 1960s. The decomposed body was found by a stream in the town of Tuxedo – a town located in Orange County, New York along the Ramapo Rivera. The town was also a popular dumping ground used by the Gambino’s in the 60’s, to dispose of bodies.

The remains of this partocular body was that of a white male, estimated to be between 45 and 55 years old, 145 pounds and about 5 feet 5 inches tall. The victim, who had been shot in the head, was partly clothed, with brown pants, brown socks and a white undershirt.

In an effort to make some formal ID on the person, the Police haveissued photo of jewelry from the body which include a Longines-Wittnauer wrist watch, a gold chain and a St. Christopher’s medal with the words “St. Christopher Protect Us.”

In a missing persons bulletin, police officials said they hope to uncover DNA evidence that can be used to match the remains with a possible relative.

All evidence points to someone who was on the wrong end of a contracted hit.