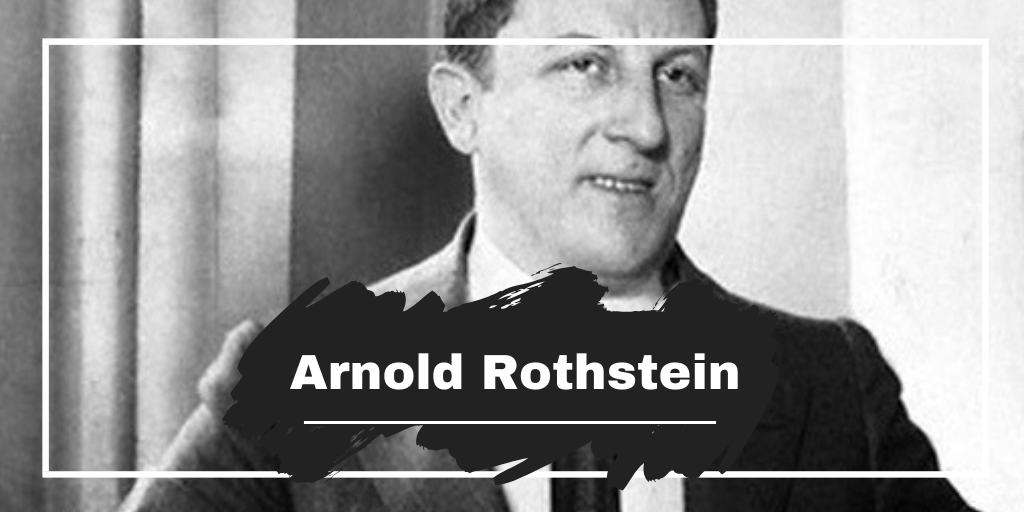 On this day in 1882, Arnold Rothstein was born in New York City. Despite being killed in 1928 due to a large debt he had built up from a fixed poker game, he mentored many up and coming mobsters. The Brain, as he was called, transformed the likes of Luciano, Costello, and other prominent gangsters of the era into becoming more business like in their manners and actions. Moving them away from street hoodlums into businessmen.

He is noted as the first mobster to realize the potential of Prohibition, and he was famous for the fixing of the 1919 World Series.

How The Mafia Used Casinos to Launder Money