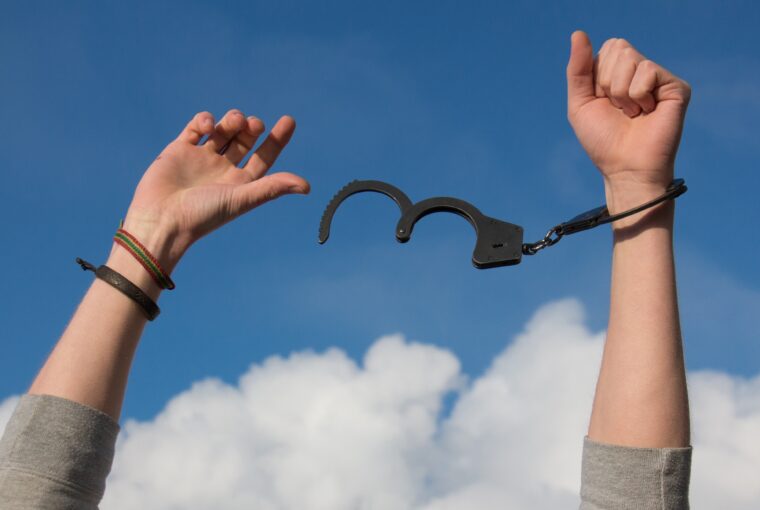 From unsolved mob murders to puzzling cases on seemingly innocent people (such as the Daniel Holtzclaw case), there’s no shortage of mysteries in the criminal space. One of the greatest mysteries people still struggle to understand is expungement. For a legal layman, it’s often tough to understand what expungement is, who is eligible for it, and how it can serve people with criminal records. Fortunately, we’re here to clear up some of the confusion. Below you’ll find a comprehensive guide explaining everything you need to know about criminal expungement.

Expungement is the process of sealing arrest and conviction records. Expungement essentially erases a criminal offense from your record. Practically every state has enacted laws that allow citizens to expunge certain arrests and convictions from their records. However, it’s important to note that the legalities surrounding expungement often vary from one state to another. Most states provide that, once someone’s record has been expunged, this doesn’t need to be disclosed in various contexts in the future (such as for tenancy or employment applications).

Who Is Eligible for Criminal Expungement?

A person’s criminal record and the severity of the crime are also two major factors that influence the court’s decision of whether to expunge a person’s record or not.

Where Is Expungement Valid?

Almost every state allows criminal expungement, but there is no single offense that can be cleared in every single state that allows it. This is why it’s so important to seek professional assistance from a lawyer in your state to get the most accurate, up-to-date information on expungement regulations in your region. For instance, if you wanted to learn how to expunge your record in Oklahoma and if you were eligible to do so, your best bet would be hiring a lawyer in Oklahoma. They will have firsthand knowledge on whether you will be able to effectively expunge your record and get your life back on track.

There are several benefits to criminal expungement, some of the main ones being:

There’s no denying that expungement can be difficult to understand, especially if you’re a legal novice. With the help of this handy guide, you’ll hopefully have a much better shot at not only understanding the principle, but potentially taking advantage of it yourself.

What is the Oldest Casino Game?

The Past and Present of Las Vegas