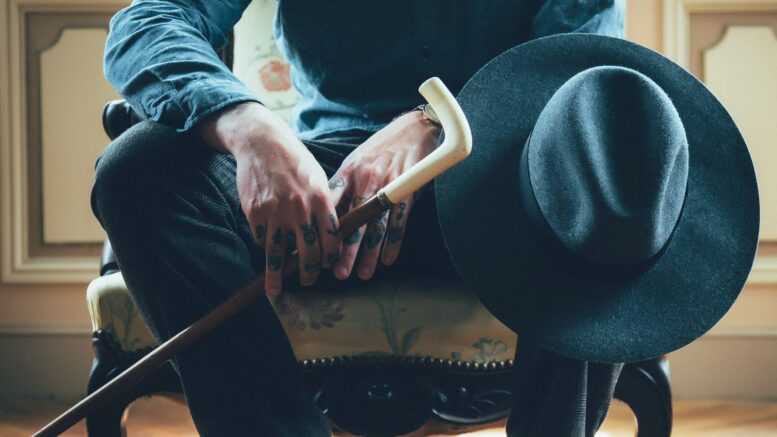 For students who love to read about not-so-old history, getting a few books about the mafia is a great idea. Over the years, the mafia has gotten a whole lot of attention in books and movies, often in a very romanticized way. There have been many pieces of content created about the lives of famous mobsters – some of them true and some of them mere fiction designed to show both the romanticism and the cruelty associated with the mafia. While these stories usually find their way into Italian mafia books, most Hollywood movies and shows depict New York as the center of its activities.

But that doesn’t mean that only students from the US are interested in reading more about this subject. Whether you’re from the US or the UK, or any other part of the world for that matter, you may find the world of mafia showcased in a gangster novel as very alluring. Many students of literature are often asked by their teacher to read such books and then write an essay about them, but it’s not a very easy topic to work with. If you ever have some trouble in this regard though, don’t worry. You can just request professional writers to write my essay and you won’t have to fret about it anymore. You can just read as many Italian mafia books as you like and immerse yourself in this exciting genre of literature instead.

So, if you’re a student interested in reading about mafia and you don’t really know much more than a few famous mob names, this list of the best mafia books will help you get started with that essay very easily. Some of them are based on true events while others are works of fiction, so you’ll surely find something that you like. But first, let’s take a look at how such books can actually help you learn about this phenomenon.

How Books Help Learn About the Mafia

Reading a gangster novel is a great way to learn about the mafia because it will give you a fairly realistic look into that particular era, even if the book itself is based on fiction. Movies on this topic often tend to be a little too romanticized, so it’s better to read a book if you need help with learning about the mafia lifestyle in a little more detail than watching a movie would provide. Many books on the mafia can be had for pretty cheap prices, too, so it won’t make a huge dent in your student budget.

So, before you start to think about your essay for school or college, these are some great mafia books you can read:

If you’re interested in getting an accurate and well-researched depiction of the five most influential mafia families in the US, then this is the book you should read. It showcases careers of well-known dons such as John Gotti and Lucky Luciano and also talks about how the mafia evaded the FBI for years.

LowLife is a very famous depiction of New York between the years of 1840 and 1919. It talks about how the Irish and Italian mafia went head to head in order to control the city. If you like reading about how famous mobsters controlled the City Hall during the era of the mafias, then this is a great read.

In a time when society is dominated by crime and the rule of law is almost non-existent, a private investigator works against a Mafioso in order to solve a case of kidnapping in this exciting and thrilling tale set against the backdrop of the mafia’s rule.

If you’re looking for a rather ‘light’ tale about the mafia, reading this book will be worth it. It’s the story of a young boy who finds his way into a gang and then goes on different adventures in the underworld. It’s a coming-of-age story that’s quite unique in its content.

The Godfather was the story that introduced the world of the mafia to most Americans in terms of literature. It revolves around the life of Michael Corleone who came into power after his father got shot by a river gang. This is one of the most engaging books about famous mobsters that you can read if you want to write an essay about a well-written gangster novel.

While the mafia is known to have been involved in countless illegal activities, there’s no denying that reading about that time in history is one of the most interesting and thrilling things to do. Students can learn a lot from these books, not only about the mafia but also about law and order, societies, and how human beings behave in certain situations. So, whether you have to write an essay about the mafia lifestyle or you’re just interested in reading such tales, getting a couple of these books at cheap prices will be definitely worth it.